Available but Not Needed

Countries throughout Southeast Asia have maintained their status as sites for fossil fuel investment, a troubling trend given UN Secretary-General António Guterres’ statement upon release of the recent IPCC’s sixth assessment report: “The alarm bells are deafening, and the evidence is irrefutable: greenhouse gas emissions from fossil fuel burning and deforestation are choking our planet and putting billions of people at immediate risk.”

Meanwhile, in his recent address at the UN General Assembly, President Xi Jinping of China made a commitment to no longer build coal projects abroad—until now, a huge plank in the country’s Belt and Road Initiative (BRI). This promise was couched as a commitment "to harmony between man and nature" globally, as China seeks to limit its CO2 emissions before 2030 and achieve carbon neutrality before 2060. While the BRI has reach throughout the world (an estimated 70 percent of global coal-fired power plants rely on Chinese funding), coal projects have had perhaps their largest impact in SE Asia, including countries such as Vietnam and Indonesia.

After the landmark Paris Agreement of 2015, nations in the region vowed to abide by the accord’s objectives for greenhouse gas (GHG) emissions reductions. The economics of continued investment and subsidies for fossil fuel energy seem counterintuitive, but countries in Asia have growing energy demands to fill and still need some time to transition to greener options.

The drop in costs for renewable energy generation and commensurate rise in cost for fossil fuel power is one reason for the shift (including insurance premiums). Increased awareness about the negative health impacts of power derived from coal, including so-called “clean coal,” petroleum, and natural gas, and global pressure for countries to reduce climate-warming GHG emissions are others.

Some governments argue that natural gas is a uniquely clean form of energy, but its extraction releases methane into the atmosphere—a GHG with much higher heat trapping ability. Natural gas extraction and transport may result in methane leakage and water contamination, even if the energy source’s per-unit GHG emissions are lower than coal. This EJN special collaborative journalism project explores why and how public and private backers are still investing in the fossil fuel economy in Southeast Asia, even as many worry about an economic recovery maintaining nonrenewable power generation at its core. The project’s title comes from the energy investment term “available but not needed capability”; a play on words (of a sort) given many countries’ continued investment in the fossil fuel sector.

This layer is showing all gas power plants in SEA and China.

This map shows fossil fuel power plants (coal and gas) in the countries covered in this project. Zoom in to see geo-tags and links to the stories in this project. More will appear weekly through December 2021. Data obtained from the Stimson Center’s Mekong Infrastructure Tracker.

As the first part of an expected growing series, the stories here cover a wide geographic range over seven countries. From Brunei to South Korea, they typify the pattern of continued investment in coal and natural gas energy, even with all their well-documented downsides. Post-Covid-19 pandemic, the IEA expects these energy sources to continue to power Asian economies and perhaps increase their presence. Why does this investment continue? What are the consequences for local people and indeed the global climate? Many of our partner journalists help provide insight. Please note that stories will be added weekly, starting with stories from the Philippines, so check back frequently; updates will continue through December 2021.

Available but not Needed is EJN's months-long effort to facilitate a collaborative journalism project between six media outlets and more than a dozen journalists throughout Southeast Asia. Many of the partners have shared sources, content, and other resources in an effort to work across borders and media cultures. AbnN covers challenging topics without concern about competition in the best spirit of cooperative news media. We believe this project, like many recently, offers a path forward for covering complicated environmental issues. 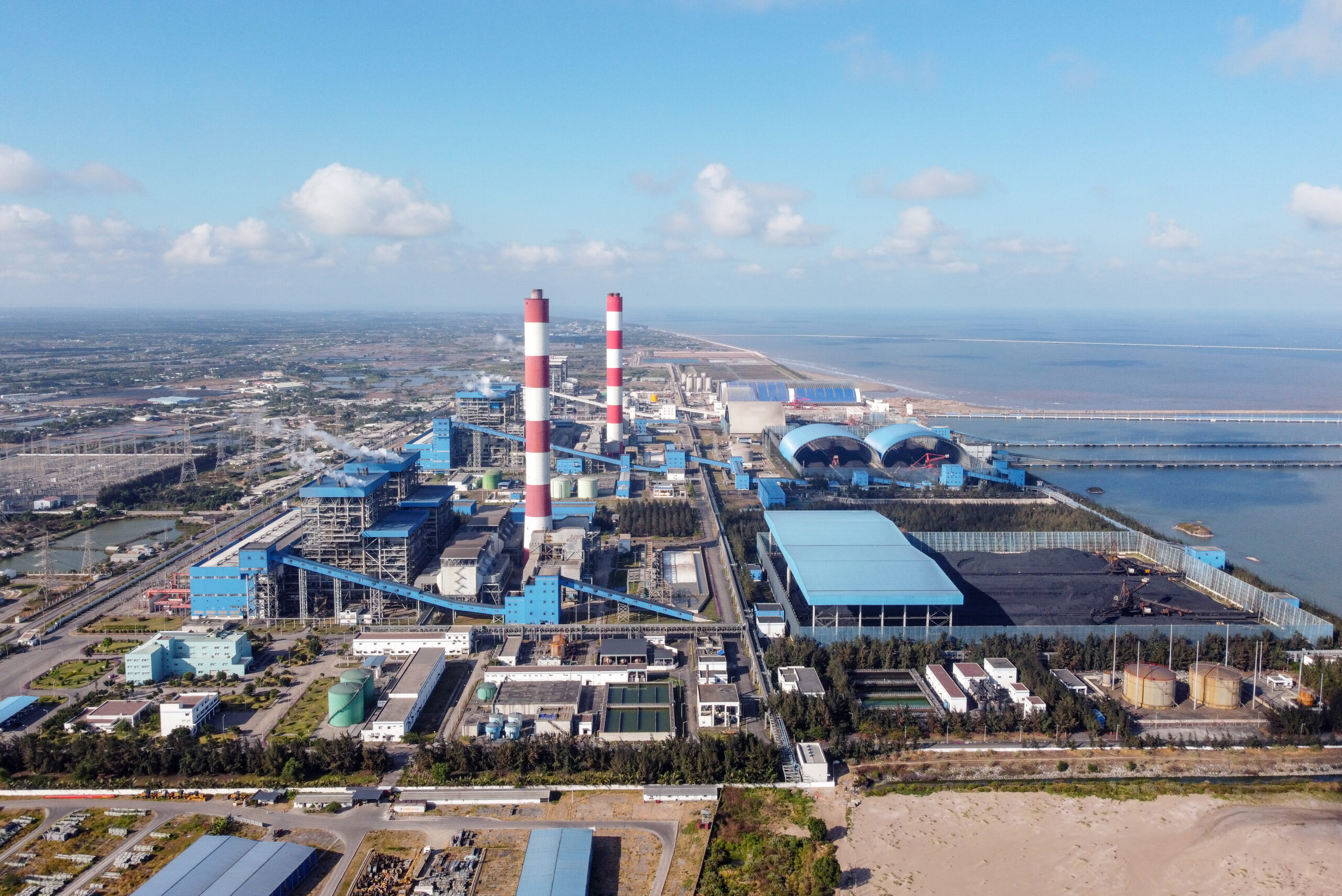 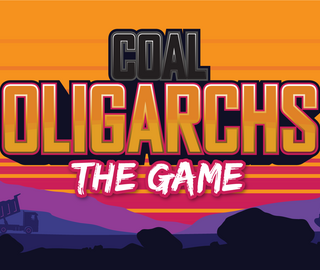 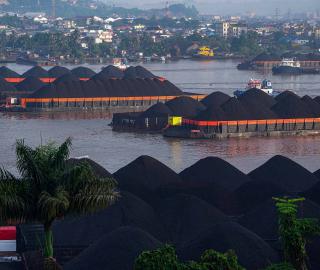 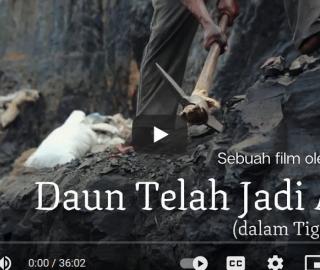 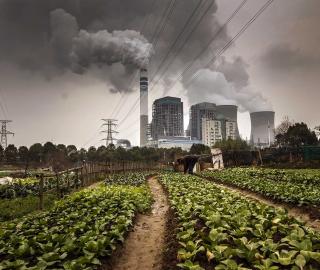 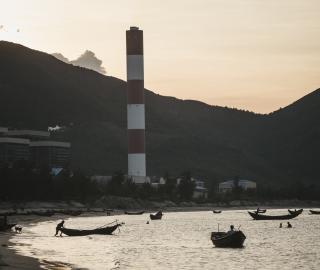 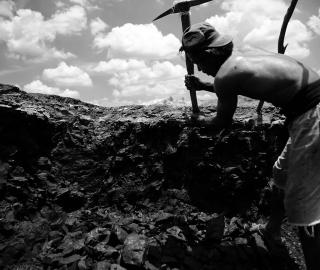 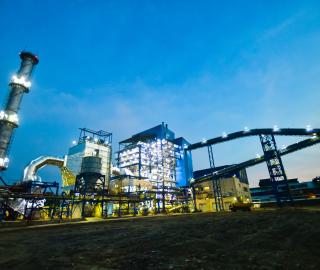 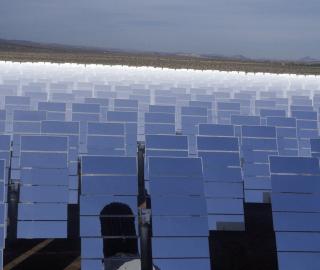 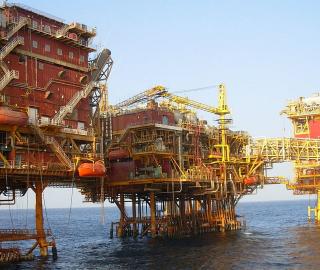 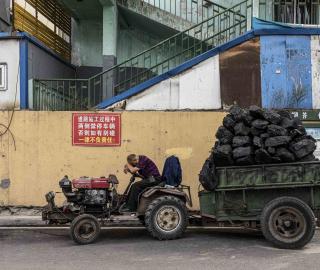 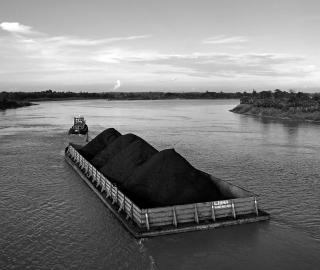 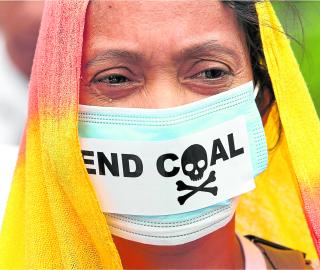 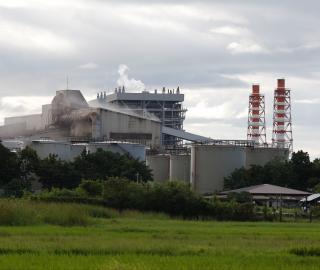 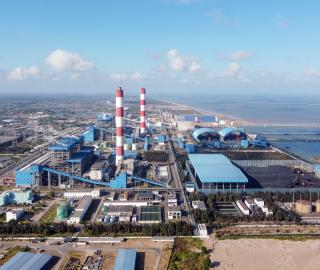