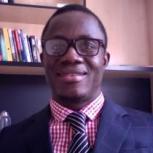 Abdul is a Sierra Leonean journalist who has worked over the past ten years in the field of communication for development serving as editor, freelance investigative writer, multimedia producer, media trainer/mentor, project editorial and outreach coordinator in Sierra Leone, South Africa, Liberia, Ghana, Nigeria, Zimbabwe and elsewhere.

Abdul has written many articles and produced multimedia stories on different subjects, including an investigative feature on sinking islands in Sierra Leone that was published by China Dialogue Trust; he produced a short documentary on life with malaria in Sierra Leone that was published by the BBC World Service. His works have also appeared in South Africa’s Mail and Guardian, Africa Portal, The Telegraph and many more. Abdul is passionate about environmental and climate change as well as maternal and child health reporting within the Africa sub-region.

He is a media fellow with Konrad Adenauer Stiftung (KAS Media Africa); having completed a Master’s Degree in Journalism and Media Studies from the University of Witwatersrand in Johannesburg, South Africa. He also holds a Bachelor’s Degree in Mass Communication from Fourah Bay College, University of Sierra Leone. 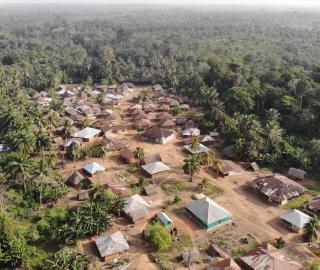