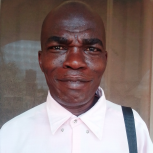 Adetokunbo Abiola is a multiple award-winning journalist based in Nigeria. He specialises in environment, technology, and political reporting.

Adetokunbo works as the Editorial Page Editor and Features Writer for the Hope Newspapers. Occasionally, he writes stories for the Defense Post, Amaka, Alliance Magazine, and Gavi Foundation’s Vaccine Works, which are republished on many platforms. His articles have not only given a voice to the voiceless in the Nigerian society, they have been referenced in a number of books. These include Hyena and Other Men, Innovation Africa and others.

Adetokunbo’s quest to help others by highlighting critical issues has propelled him to winning a number of awards such as the 2004 United Nations Economic Commission for Africa organised AISI/OSIWA reporting ICT in Rural Communities award. In 2006, he won the Siemens Profile Media Award while writing on basic technology. In Dec 2007, he won the first prize at the AISI/GKP/IDRC contest for African journalists writing on ICT policy. He won a merit award in the Industry category at the 2007 Siemens Profile Media Award. He won the 2010 UCIP International Award on Women Issues (Honorary Mention).

Adetokunbo has covered international conferences including the World Summit on the Information Society: Africa regional preparatory conference in Accra, Ghana, in 2005, the 3rd Global Knowledge Conference in Kuala Lumpur, Malaysia, in 2007, the Internet Corporation of Assigned Names and Numbers (ICANN) Public Meeting in Johannesburg, South Africa, in 2016, and others. 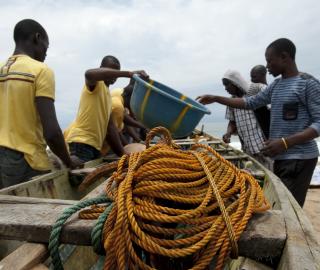