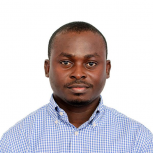 Albert Oppong-Ansah is a multiple award-winning journalist based in Ghana. He specialises in environment, science, energy and development reporting. At the Ghana News Agency (GNA), he heads the Science, Technology and Innovation Desk and also serves as the Deputy Head of the Energy Desk. Occasionally, he writes stories for the Inter Press Service (IPS), which are republished on many platforms including Thomson Reuters Foundation News, Reliefweb, Africa21, Xinhua and Global Issues.

His articles have not only given a voice to the most vulnerable in society but have also shaped major national policies and have been referenced in a number of studies. These include the Circular Economy in Africa-EU Cooperation Country Report for Ghana, Ghana National Plastic Action Partnership and the National Plastic Management Policy. Albert's quest to help others by highlighting critical issues has earned him some modest recognition such as being named as a finalist in the 2019 Africa Science Desk Journalism Award by African Academy of Sciences, and Winner of the 2019 Best Science Journalist, Winner of the 2018 Best Environmental Journalist and Winner of the 2012 Best Human Rights Journalist by GJA. In 2018 the UNCBD acknowledged photos taken by Albert on regeneration of desert land in the Upper East Region of Ghana and these were published in the '25 Years of Biological Diversity Celebration' catalogue. Additionally, they were exhibited to highlight case studies of biodiversity successes with photography from 30 different countries at the United Nations General Assembly in New York.

In 2014, Albert was awarded a full scholarship to the Wolfson Press Fellowship, Wolfson College, University of Cambridge where he developed a journalism-reporting manual on the environment. Albert has participated in a number of fellowships including the Media and Journalism Days in Africa 2020, the Climate Tracker Drylands Fellowship and the EJN Climate Change Media Partnership Fellowship to COP26. Albert has covered global conferences including the first ever World Indigenous Network Conference, Darwin, Australia, the Convention on Biological Diversity (CBD) COP11 in Hyderabad, India, sponsored by the CBD Secretariat, the UNFCCC COP16, Cancun, Mexico, supported by the Global Environmental Facility and EJN, and the UNFCCC COP26, Glasgow, Scotland, supported by EJN. 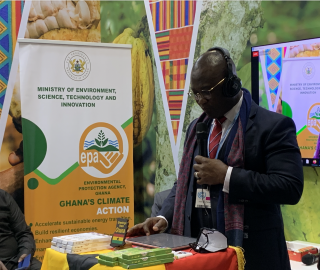 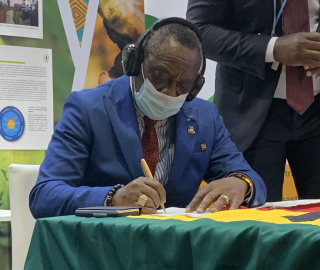 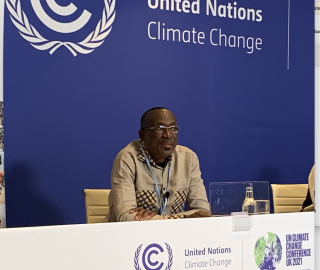 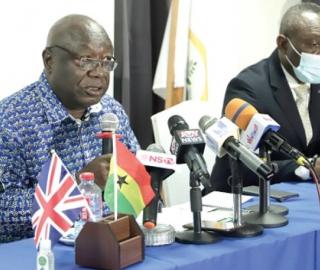 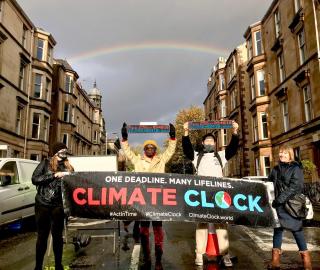 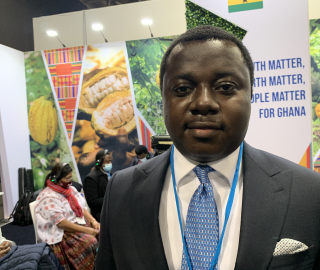 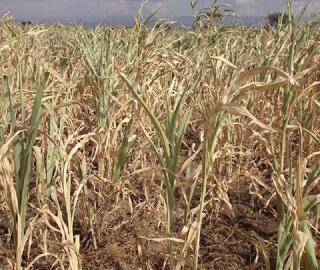