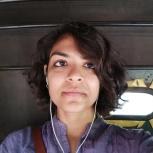 Aradhna Wal is an independent journalist in India. She has covered health, science, environment, gender and caste, and culture, for a range of print and online publications in the country. She gravitates towards long-form stories on social inequity that create a better understanding of state policy through its impact on people’s lives.

In 2019, Wal was awarded the inaugural Investigative Reporting in Public Health Grant by the Thakur Foundation. She worked in rural Maharashtra on mental illnesses in farming communities, local and community interventions and government projects trying to reduce farmer suicides. She published two long-form reported stories with support from this grant. Additionally, in early 2019, she contributed to The Wire’s #Grit fellowship, by writing about people-led sanitation and waste management in Biate, the cleanest town in Mizoram, to report how an entire town had created sanitation policies and implemented them without waiting for state help.

Prior to this, Wal was a health and news features reporter with News18 (2016-2018), and DNA (2015-2016). She covered the central health ministry, hospitals, scientific research, and reported during state elections on the failures of state infrastructure, the role of caste in development, and adivasi-led protests for forest land ownership.

Aradhna was a Asia-Pacific Story Grantee in 2021 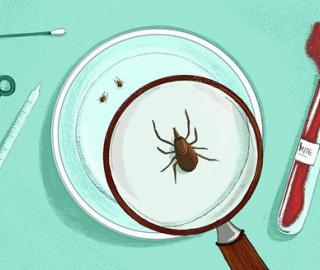 Scrub Typhus: A Common but Little-known Deadly Disease in India