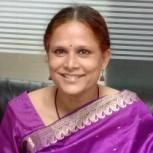 Banani Mallick is an investigative reporter, currently working with the Daily Observer, based in Dhaka. She has been working on various print media based in Bangladesh, her working areas cover environmental issues that mostly focus on advocacy, campaigns, and mass awareness. She has been awarded national and international awards include Bangladesh Press Council award and Best Print Media Reporting Award 2017. She has a master's degree in Political Science from Dhaka University, Bangladesh, and in Mass Com and Journalism from Pune University, India.

She's interested in: air pollution, river pollution, climate change and its impact on various sectors, such as gender and climate change impact, its threat on the health of children and women in the coastal area of Bangladesh, impact of climate change on the livelihood of the local people, ecology and the biodiversity of Sunderbans, traditional various adaptive and innovative measures of local indigenous people, micro plastic in the Bay of Bengal threatens Sundarban’s eco-system, soil degradation due to excessive use of pesticides, nature based solutions Besides, she also works on human rights and gender based issues like violence against women, their rights, power and gender roles, sustainable development goals and gender justice. 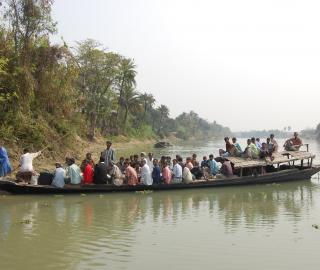 Marginalized Coastal People's Involvement in Blue Economy a Must: Experts Weigh In 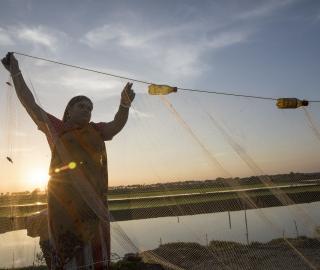 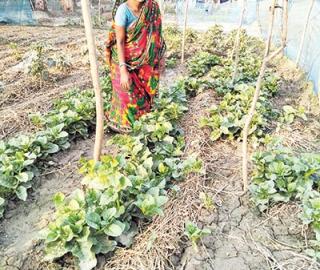