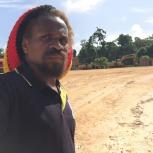 Charley Piringi is an environmental investigative and multimedia journalist from the Solomon Islands. Previously, he worked with the Solomon Islands national Daily newspaper Solomon Star News from 2013 to 2017.From 2018 to 2021 he worked for the National broadcaster (Solomon Islands Broadcasting Corporation SIBC News) as a multimedia journalist, even producing the Television News Bulletin, and managing the SIBC News website and social networking sites. He is currently based in Honiara, as a freelance journalist recently filing reports, photos, and videos for international media like AFP, AP, The Guardian Australia, and other major media outlets, as well as the national broadcaster.

He is a multimedia journalist producing for all mediums, specialised in data and investigative journalism. Apart from being a conventional journalist, he is also a Film and documentary maker. His latest investigative pieces include “The Gold Rush, published at the national broadcaster” - SIBC News; and “Mining operation allegedly owes millions in taxes and royalties in Solomon Islands” published by The Guardian Australia. These are investigations into illegal mining operations in the Solomon Islands as well as illegal gold smuggling attempts in the Solomon Islands.

He has Graduated with Bachelor Degree in Communication Arts (Journalism from the Divine Word University in Madang, Papua New Guinea. As an environmental and investigative journalist, he is a blogger who keeps updates about Climate Change and environmental issues in his blog Tideline Solomons which is linked to his social networking sites on Facebook, LinkedIn, and Twitter. Charley is currently an active freelance journalist. 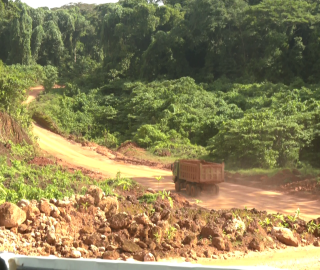 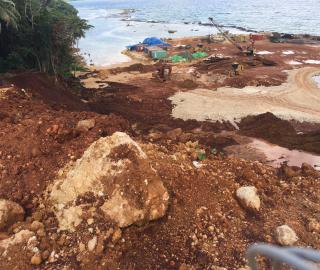