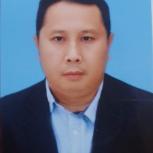 His journalism career began as an intern at the newspaper in 2003. After years of serving as a volunteer journalist, he fell in love with the job, as he believes that news reporting helps people be informed about government policy, social and economic activities as well as incidents, which has an impact.

In 2005, he was recruited as full-time staff at Vientiane Times, responsible for translating the Lao language newspaper into English. In the same year, he was invited to participate in an environmental reporting training with a focus on Mekong development in Thailand and Chiangmai.

In 2016, he went to Australia for a two-year master's degree in public administration. Afterward, he was promoted to senior journalist and news editor at Vientiane Times. He is also in charge of covering political and economic affairs.

On top of that, he covers sensitive issues about controversial development along the Mekong River. Mr Ekaphone likes to socialize with colleagues and other journalists in Laos and the region. He also likes watching history-based movies, biking, singing Lao music, and playing badminton whenever he has free time. 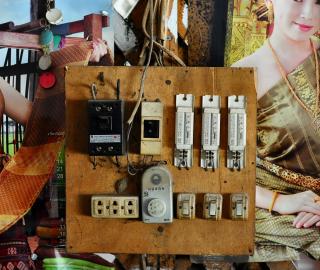