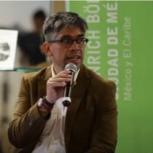 Emilio Godoy has been a journalist since 1996. He studied literature at Del Valle University of Guatemala and a master's degree in communication and development at City University in London.

Based in Mexico, since 2007 Mr. Godoy has focused his work on the socio-economic and environmental effects of the climate crisis, the need to move towards a low-carbon economy and sustainable development modalities in Mexico and Latin America, original reporting that has been awarded with five journalistic awards on the environment and energy and investigative journalism fellowships. His articles have been cited in academic journals.
Media from Germany, Belgium, Costa Rica, Spain, the United States, Guatemala and Mexico have published his articles on a variety of topics, such as human rights, corruption, sustainable development, renewable energy, climate emergency and energy transition in Latin America. He regularly publishes in Inter Press Service and Dialogo Chino.

His reporting has revealed the dimension of pollution in Mexico, the damage created by the exploitation of fossil fuels, the development of fracking in the country and the risks of nuclear energy.
Mr Godoy likes to report on data sets and FOIA requests.

Since 2018, he has been an ambassador for Latin America of Clean Energy Wire (CLEW), based in Germany, for the network of journalists for the energy transition. 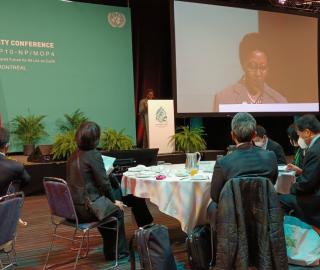 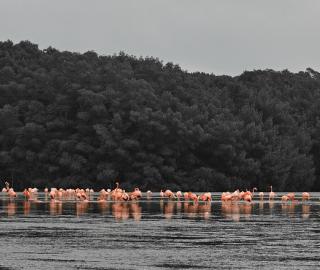 Doubts Raised Over Restoration and Resilience of Mexico’s Mangroves 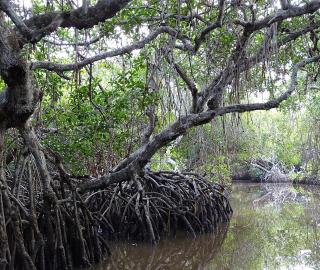 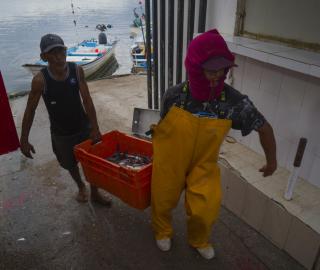 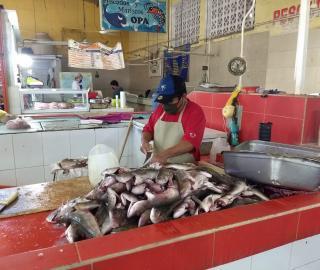