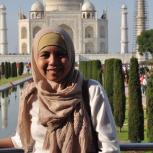 Hartatik is a journalist from Indonesia, based in Semarang City, she is the editor of Suara Merdeka newspaper, the largest newspaper in Central Java. She has an interest in covering environmental issues including, but not limited to, climate change, LGBT, biodiversity, energy, agriculture and forestry.

During the 14 years that she has worked as a journalist she has participated in dozens of fellowships, which have grown her insights and knowledge and widened her network. In 2018, she received a Story Grant from the Internews Environmental Journalism Network (EJN) Asia Pacific programme for the implementation of the project: 'Perseverance of mountain communities in saving springs and adaptation to climate change'.

In 2019, she received another Story Grant under the same programme for the project: 'Mangrove Conservation, Real Action for Bedono Villagers to Reduce the Impact of Climate Change'.

And 2021, in a collaborative project, she received a Story Grant from EJN's Biodiversity Media Initiative (BMI) to cover a series of stories about ‘Gibbon coffee’ supporting rare forest primates and local livelihoods in Java, Indonesia. Hartatik holds a bachelor's degree in animal husbandry at Diponegoro University, Semarang City. 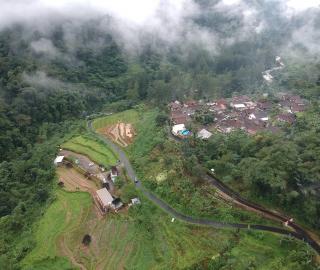 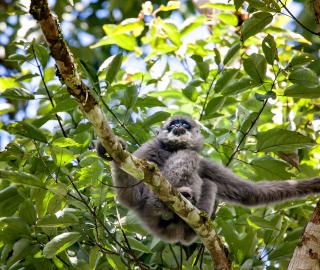 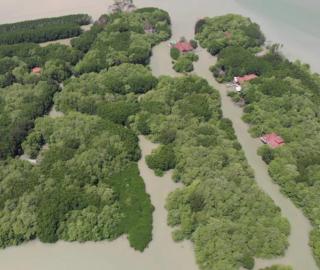 Seeds of hope from a coastal village in Indonesia 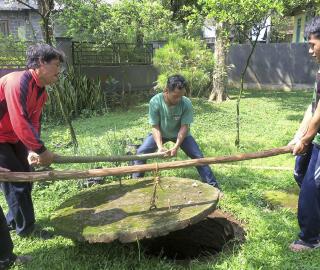