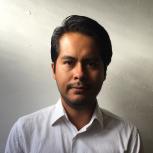 Juan is a Mexican journalist specialising in environment. He started his career in 2009 as a reporting assistant for El Universal, the largest newspaper in Mexico. From there, Juan has directly or indirectly gone worked with most of the major news outlets in his country, including CNNMexico, Expansion, Animal Politico, Proceso, SinEmbargo. In 2015, after graduating from a master program in Public Management and GeoGovernance, he began devoting my work to environmental topics.

Ever since that point he has worked as a freelancer, which allows him to pursue his own agenda and to chose the topics he is particularly passionate about. Among his specialties is climate change, planetary boundaries, the dilemma of development, environmental justice, indigenous populations, energy transitions, and food production.

Since 2019, Juan has shared his journalistic experience in workshops and academic programs to promote environmental journalism, mostly among younger colleagues eager to engage them with this agenda. 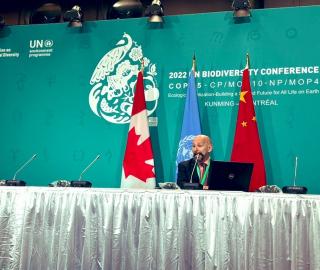 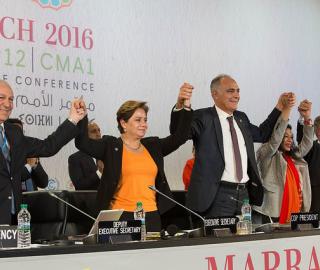 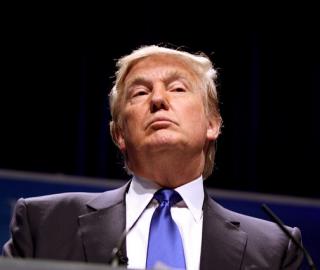 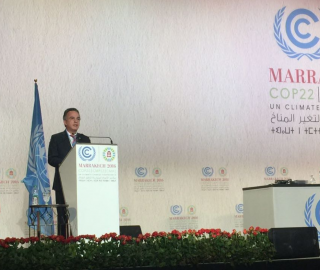 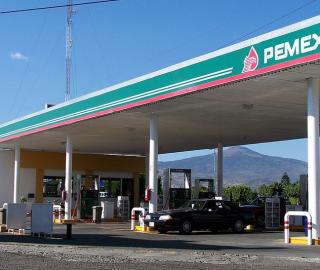 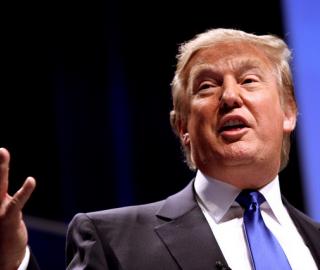 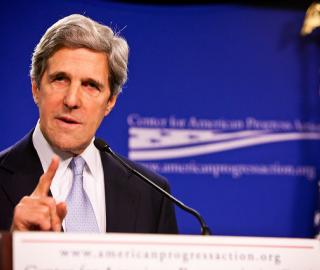