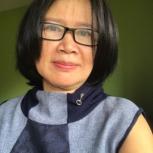 Kannikar Petchkaew spent her first 10 years in journalism as Editor-in-chief at Korat Daily, one of the largest local newspapers in Thailand, before moving to the Northern Daily Newspaper, the Manager Daily, and Matichon Group of Media Company where she spent 21 years as an economic reporter.

She has covered trade and investment in the Greater Mekong Subregion and witnessed inaugurations and implementations of various Mekong initiatives and agreements from the earliest GMS Economic Program by the Asian Development Bank (ADB) in 1992 to the road and dam projects that followed. Her Master's thesis is Trade on the Mekong river, in which she studied the impact of trade and investment in the region.

Kannikar has contributed to several media outlets in the past years including Asia Calling, Free Speech Radio Network (FSRN), and the Straits Times. She has also worked as a radio commentator for various radio stations, including, a radio station operated by Chiangmai University where she is an invited lecturer for.

Kannikar was Japan’s Nihon Shimbun Kyokai fellow in 1988, The USA’s International Visiting Leadership Program fellow in 2010 and a Visiting Scholar of the University of Wisconsin at Madison in 2014-2015. Kannikar enjoys her multi-tasking life, juggling the careers of a writer, columnist, radio commentator and lecturer in Journalism. 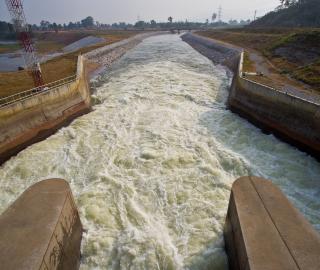