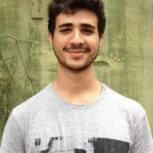 Kevin Damasio is a journalist based in São Paulo, Brazil. His work is focused on human rights, science, the climate crisis and environmental issues. He graduated in Journalism at University Metodista of São Paulo, and Documentary Film at the International Cinema Academy.

Kevin is a contributing writer for National Geographic Brazil since 2014, with more than 50 stories published on print and digital, as well as articles featured at National Geographic USA and Latin America websites. From January 2021 to June 2022, he worked as a reporter at Ambiental Media’s Aquazônia Project, which developed the Amazon Water Impact Index. In mid-2022, he published his first book, "Serra do Mar: a bacia do Rio Grande e seu entorno".

Kevin began his career in 2011 at Hardcore, a surfing magazine in which he started as an intern, became a reporter, and then assistant editor. His works have also been featured on the Brazilian versions of Outside, Runner’s World, Planeta, Vice, and Bicycling, as well as at Huck (UK). 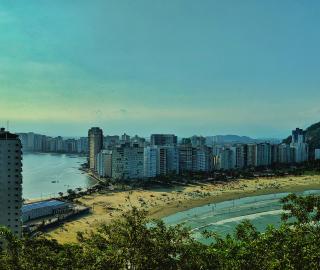