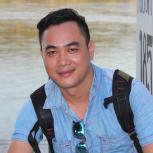 Le Dinh Tuyen is a fulltime journalist at Thanh Nien, one of the two Vietnamese newspapers with the highest circulation of about 300,000 copies per day. Thanh Nien also has other media products including an online publication and social media networks with millions of followers.

Before joining Thanh Nien, from 2007 to 2011, Le Dinh Tuyen also worked as a correspondent of the Voice of Vietnam and then Saigon Liberation (Sai Gon Giai Phong) in the Mekong Delta. For his higher education, he obtained his bachelor’s degree in languages from Can Tho University, one of the largest schools in the South of Vietnam. 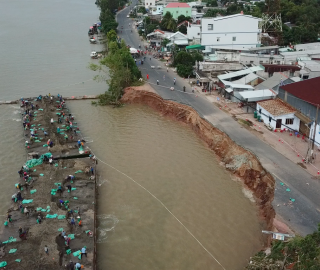