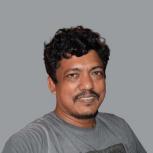 Rafiqul Islam Montu is an award winning Bangladeshi freelance journalist. Has been involved in this profession for over 30 years. The entire coastal region of Bangladesh is his field of work. These coastal districts are constantly at risk due to climate change. Rafiqul Islam Montu is a pioneer of coastal journalism. This different style of journalism started from the coast of Bangladesh with his hand. Through this work he has established himself in the field of journalism as a Coastal Journalism Specialist.

His stories was published in various media including Bangladesh's online news portal Risingbd, International media The Guardian (UK), The ThirdPole (UK), Gaon Connection (India) etc.
He has worked in various leading dailies in Bangladesh at different times. Among them Dainik Prothom Alo, Dainik Kaler Kantha, Dainik Samakal, Dainik Sangbad, Dainik Bhorer Kagoj, Dainik Manabjamin are notable. He started his journalism career from Barguna, a coastal district of Bangladesh, where he was born. He worked for several years as a local correspondent in various newspapers published from the capital city Dhaka. He started journalism in 1984.

He has received fellowships from the Internews/Earth Journalism Network, a London-based top organization of environmental journalists. Earlier, he received a fellowship from the Center for Sustainable Development. She has done several research studies on environment, climate change, disasters, women, etc. He authored two separate books, `Cyclone Sidr' and `Char Livelihoods and Human Rights'. 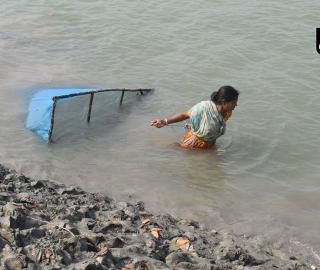 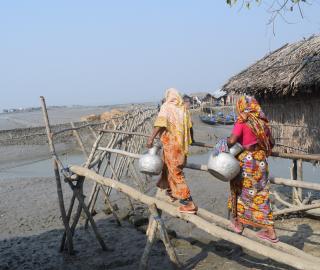 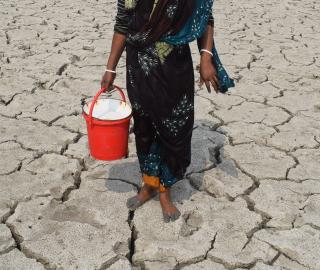 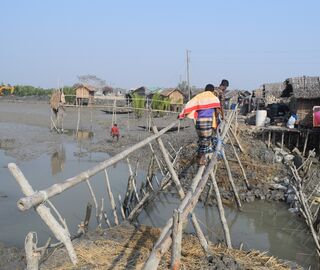 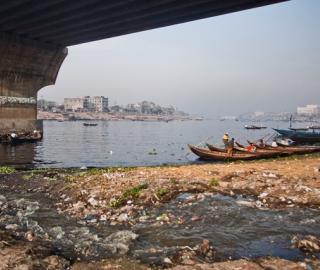 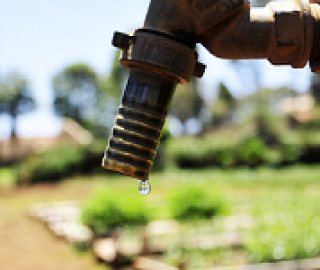