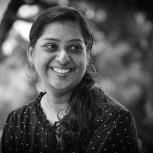 Sharada Balasubramanian has been an environmental journalist for over 15 years. In her career, she has covered a variety of issues such as water, renewable energy, agriculture, climate change, wildlife, conservation and other development issues. Her work has appeared in leading publications such as Al Jazeera, The Guardian, Climate News Network, Deutsche Welle, Dhaka Tribune, Mongabay, to name a few.

She has won fellowships from the UN, International Union for Conservation of Nature (IUCN), DW South Asia Climate Change Reporting fellowship, and the Asia Europe Foundation. She has won two Earth Journalism Network (EJN) grants as an independent journalist to pursue lesser told stories. She has also won major awards for her work in environmental and development journalism including the Asian Environmental Journalism Award 2019 for Environmental Journalist of the Year, Environmental Story of the Year. In 2019, she won the Prem Bhatia Award for Excellence in Environmental and development reporting. This was for covering stories from the cold desert of Ladakh, to remote islands of Andaman, to the coast of Nagapattinam in India. She won the Statesman award for environmental reporting in 2014.

As an environmental journalist, Sharada has traversed from the traditional newspaper, to digital media. She has been actively pursuing video, audio and photostories, and has been learning new digital tools in journalism to reach a diverse audience. In her career, she has also worked with various international television houses for producing video stories, including NHK Japan, PBS News Hour, Canadian Broadcasting Corporation (CBC) as translator, interviewer, researcher and interpreter. She has covered stories from India, Bangladesh and Egypt. 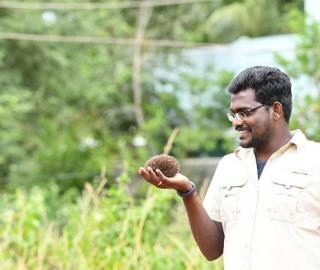 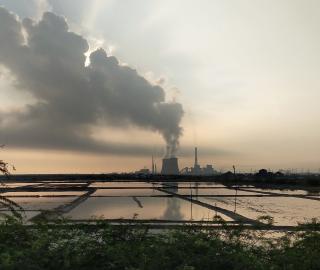 Biomethanation Shows Potential For Waste To Energy Projects In India 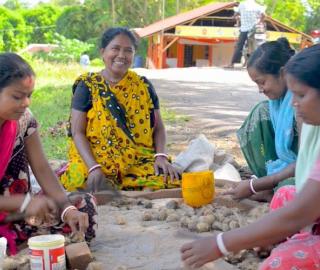 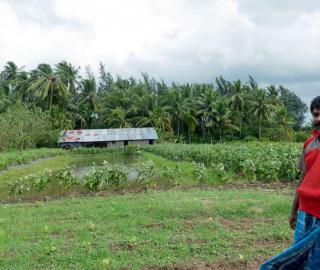 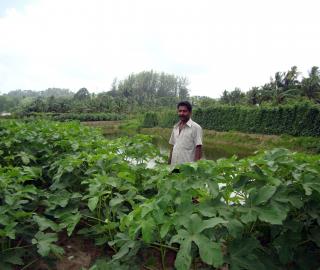