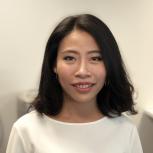 Socheata Hean is a multimedia journalist with Voice of America (VOA), Khmer Service, in Phnom Penh, Cambodia. She produces feature and enterprise stories in both Khmer and English — in the format of online, radio, and video— serving Cambodian audiences across the country.

She covers politics, human rights, education, environment, disability, gender and women’s empowerment, health, art, and culture. Her in-depth articles have been discussed among the general public and policymakers—governments, UN agencies, Foreign Embassies, and NGOs— and thus have become the input for the decision-making in public policy and behavioral change.

She began her journalism journey while Cambodia was at the center of the national election in 2013 when she witnessed significant change of Cambodian society through professional media; more importantly, she took part in creating those changes. She has been at the front line of reporting daily news reporting on important social issues in her country.

From 2017 to 2019, Socheata was a Social Media and Political Research Officer with the Australian Embassy in Phnom Penh. She reported and analyzed significant developments of Cambodian political and social issues; helped build the Embassy's relations with the widest range of contacts in government, political parties, media and civil society; and monitored Cambodia's policies in ASEAN and bilateral relationships. Academically, Socheata has backgrounds in media, and journalism, and law. 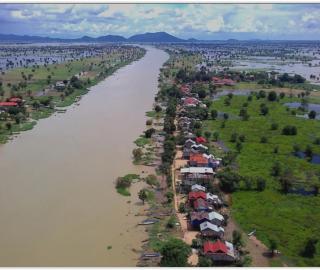