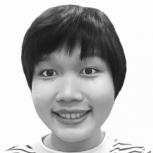 Vo Kieu Bao Uyen is a freelance journalist with eight years of experience in various media platforms including broadcast, print, and digital in Vietnam.

Prior to becoming a freelance journalist, she spent two years working at The Saigon Times, which is a leading magazine known for in-depth national policy analyses in Vietnam. A lot of her pieces are published in Vietnam’s leading publications like VnExpress - the most read Vietnamese newspaper and Nguoi Do Thi – the newspaper specializing in environmental issues.

Bao Uyen is one of five journalists from Vietnam to have received the Certificate of Journalism for an Equitable Asia Award 2019-2020 (co-hosted by Asia Centre and Oxfam Asia). She earned her bachelor’s degree in French Linguistics and Literature from the University of Social Sciences and Humanities, Vietnam National University Ho Chi Minh City. 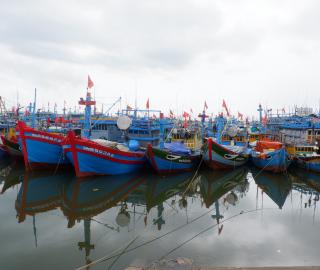 Vietnam’s fishermen battle a lack of fish and China 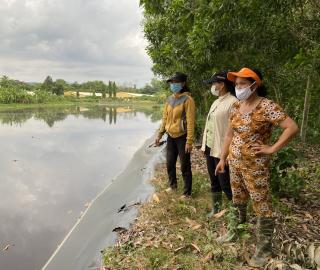