Stunning wildlife and pretty flowers. That's biodiversity, isn't it? It's actually much more than that—and much more relevant to all types of journalists than is often acknowledged. For instance, business and economics reporters need to better understand how price tags are being proposed for biodiversity and ecosystem services, while tech journalists are only recently becoming aware of the growing field of synthetic biology. 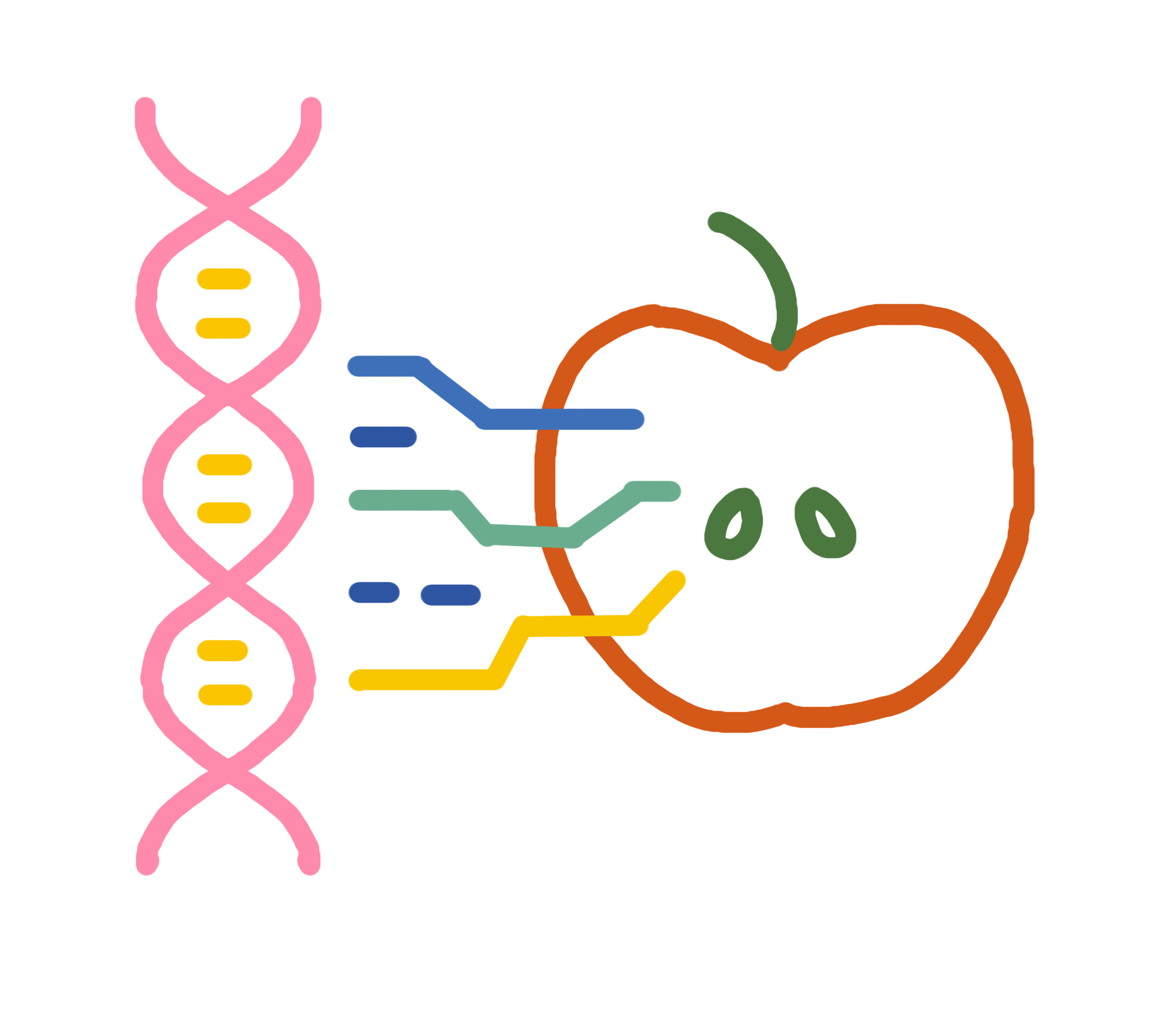 On January 25, as part of its Biodiversity Media Initiative (BMI), Internews’ Earth Journalism Network officially launched its introductory biodiversity course for journalists, “From Microbes to Rainforests.” It’s an e-learning course that comes at the right time, too, as international organizations warn of the increased perils of mass extinction and the link between climate change, functioning ecosystems, and our ability to conduct life as we know it. To top it off, 2022 is the year when the UN Convention on Biological Diversity (CBD), the main treaty on the subject, will produce its much-anticipated Global Biodiversity Framework, which is supposed to be announced at the upcoming Conference of the Parties (COP15) from April 25 to May 8.

Journalists the world over have to do a lot of heavy lifting to relay all this information to their audiences. Carrying this out in an accurate and engaging way requires journalists to first understand the most pressing biodiversity issues of the day, from conservation to climate change to synthetic biology. The course highlights how biodiversity policies work—and don't work—at local and international levels. It offers journalists myriad suggestions on how to localize their stories about a topic that often seems either too general or far-reaching, and supplements instruction with a list of useful resources for journalists to refer to while reporting on biodiversity.

EJN’s expectation is that “From Microbes to Rainforests” can help them along.

EJN Special Projects Editor Sam Schramski designed the course to be as interactive as possible, and to instruct journalists all over the world using dynamic content, including videos, exercises and quizzes. The course is free to take and self-paced. It assumes no background in science or technical matters on the part of the learner and should take no more than 8-9 hours to complete. After all, many learners will be full-time journalists and can only afford to work through the material bit by bit. Journalists will receive a certificate upon completion.

“We’re very excited about this course and have already seen a lot of engagement with it from all over the world,” says Schramski. “We’re very confident that after taking this course, learners will be better prepared to tell stories about one of the biggest issues of our times.”

The course was produced with support from Arcadia Fund, a charitable fund of Lisbet Rausing and Peter Baldwin.

“EJN is thrilled to be launching this new open-access biodiversity course, which we hope will address knowledge gaps for journalists ahead of reporting on the CBD later this year,” says BMI Project Manager Charlie Debenham. “We look forward to expanding our catalogue of e-learning courses as a program, with more courses planned for launch in 2022, which will help reporters to tackle some of the most important environmental issues of the day.”

For more information on the course and how to enroll, click here.