Last December during the United Nations Framework Convention on Climate Change (UNFCCC)  Conference of Parties (COP), 195 countries came together to adopt The Paris Agreement, the first universal climate agreement meant to tackle climate change. Targets set by the Agreement include limiting the rise in global temperature to an average of no more than 2 degrees Celsius, and reducing CO2 emissions by 50% by 2050, and 100% by 2100. 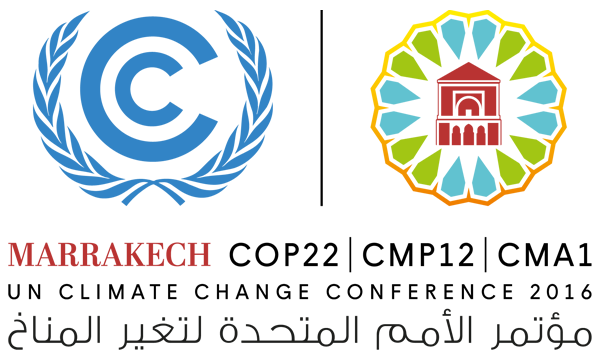 In light of these ambitious goals, this year’s conference in Marrakesh, Morocco (COP22) is being referred to as the “COP of action.” The world will be watching as negotiations focus on details for implementation as well as national commitments that will make achieving the Paris targets possible.

Developing countries are particularly vulnerable to the effects of climate change. To increase media representation from these countries, Internews' Earth Journalism Network (EJN), through its Climate Change Media Partnership (CCMP), provides journalists from developing countries with Fellowships to attend the talks, and support while they’re there.

Fifteen CCMP Fellows representing print, radio and television – most of them full-time journalists with a diverse range of climate change reporting experience – have been selected by a panel of international judges to cover this year’s talks, out of a pool of almost 300 applicants.

At the summit, they will be briefed on the hot-button issues of the conference and participate in other activities such as a Negotiator Media Briefing, where all accredited journalists at the COP will be provided with direct access to a panel of key delegation leaders.

Since 2007, the Climate Change Media Partnership has been providing fellowships for developing country journalists to go to the UNFCCC COP and other major events that they would otherwise be unable to attend. It aims to improve media coverage of climate change, and therefore increase public engagement in the issue with a focus on developing countries and especially in critically affected regions.

The CCMP started as a partnership between EJN, Panos and the International Institute of Environment and Development (IIED).

This year’s fellowship is made possible by EJN’s Human Dimensions of Climate Change project, funded by the Oak Foundation.