“Information is key to shifting the power structure around climate change information.” 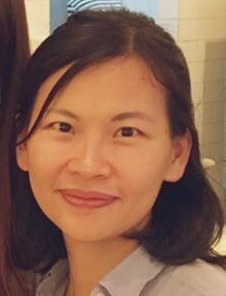 Sim Kok Eng Amy grew up in Singapore where, due to the country’s limited size, she felt compelled to get out and see the world. She started her career working as a journalist covering dance and visual arts for Singapore-based Chinese-language daily Lianhe ZaoBao, but after a few years, she found the Singapore news environment limiting and decided to switch her focus to international development.

Following a career that has taken her from  information outreach and arts-based community development work in post-tsunami Aceh and villages across Indonesia to promoting information access in Asia, Amy is now Project Manager for Internews’ Earth Journalism Network (EJN), working to support environmental journalists in Asia and the Pacific.

The need for better environmental information, she says, is vast.

“In many parts of Asia and the Pacific, natural landscapes and habitats are being destroyed in the name of development, environmental protection regulations are weak or not enforced, and the problem is compounded by rife corruption practices,” said Amy. “In the Pacific, local communities are at the forefront of bearing the impacts of climate change, yet they are not getting sufficient attention from domestic and international decision makers.”

Journalists can be the key to overturning these information deficiencies, but they must overcome myriad challenges that often threaten their work and safety. “Journalists in the region face censorship by authoritarian governments, and political and physical threats from political powers and illegal trade,” said Amy.

In previous work with Article 19, a U.K. based non-profit that promotes free and open access to information, Amy found that empowering journalists and NGOs to push for greater transparency around the release of critical environmental data such as pollution levels and toxic waste emissions is a critical first step to boosting public awareness and holding polluters to account.  That work, Amy says, helped journalists and NGOs increase their confidence and ability to use the information request systems to seek actionable environmental information.

In communicating complex issues to the public, journalists are most effective when they work in partnership with a range of stakeholders, such as with science and research organizations to explain technical environmental issues in an accessible way. Working with networks, like EJN, she says, can help individual journalists optimize resources and expand audiences.

“EJN’s work in Asia and the Pacific is important because there is a big power imbalance between communities vulnerable to environmental impacts and those with commercial and political interests to exploit the environment,” she said.

“Information is key to shifting the power structure around environmental and climate change information.”

Yet the challenges facing journalists are not only external. Journalists themselves must do more to engage with and understand the information needs of vulnerable groups.

“To bring marginalized communities into the conversation about the effects of climate change requires journalists to make a more concerted effort to get out there and spend time with the communities, and understand and present their perspectives of climate change. These should include not just stories about the challenges they face but also how they cope.”

As traditional and local media outlets are increasingly tightening their purse strings, journalists have less resources and time to gather stories from marginalized communities. This is why the EJN project, Amy says, through the provision of grants to media outlets and journalists, and fellowships to global climate change conferences, plays an important role.

“We are providing the resources and capacity building support that journalists and media organizations need,” she said, “to ensure that marginalized communities have a seat at the table.”

As part of our expanded work in the Asia-Pacific region, EJN is pleased to welcome five additional new staff members to our growing team: 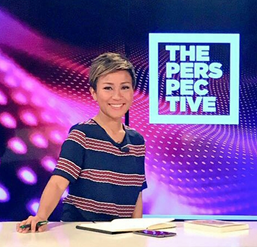 Florence Armein joins EJN with over 10 years of experience in radio and television. At BeritaSatu Media Holdings, where she worked for five years, she managed a student publication, special media projects and established Indonesia’s first English news channel. Prior to her media work, Florence worked on development projects relating to judicial reform funded by MCC and USAID. Prior to joining EJN, Florence was working part time as General Manager for Da Vinci Learning, a science and knowledge channel from Germany, and served as a Video Content Coordinator for the Indonesia Economic Forum and Indonesia Property Forum. Florence will be based in Jakarta, Indonesia. 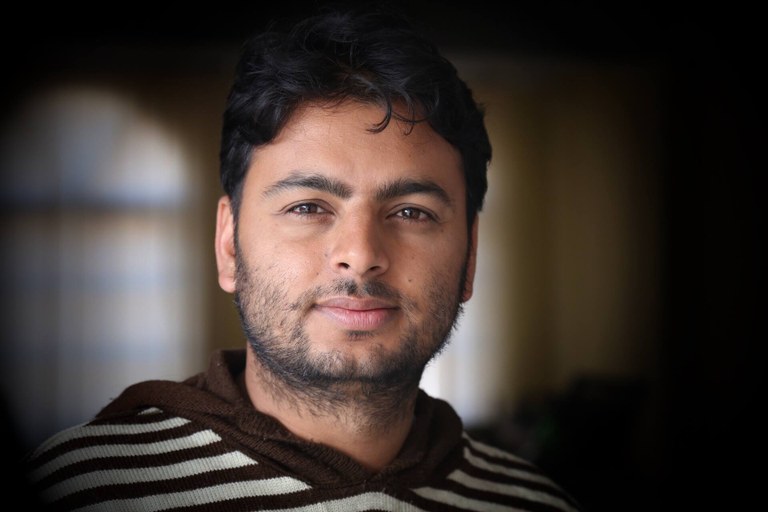 Ramesh Bhushal has more than ten years of experience in environmental journalism. Prior to joining EJN, he served as the main Environment Correspondent for The Himalayan Times, Nepal’s bestselling English daily, with stints at Republica Daily, Ujyaalo Radio  and the BBC’s Nepali Service. Ramesh is currently the General Secretary for the Executive Committee of Nepal Forum of Environmental Journalists. In addition to his media work, Ramesh has also served as a climate negotiator for the Nepali government at the United Nations Framework Convention on Climate Change (UNFCCC) from 2012 to 2014. He holds Master’s degree in Environmental Science and is an expert member of the Environment Protection Council, headed by Nepal’s Prime Minister. Ramesh is based in Kathmandu, Nepal. 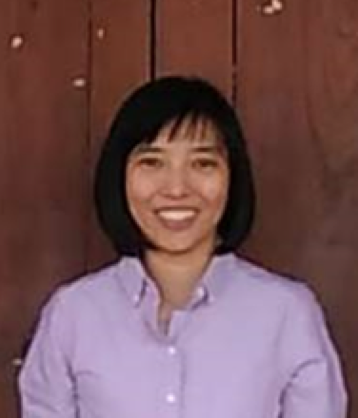 Juthamas Sukitjanont  (Jub) brings more than five years of experience in project development to EJN’s new Asia-Pacific project. Prior to joining Internews, she managed projects at a Thai media foundation, focusing on freedom of expression and human rights issues. She also served as an Administration and Finance Coordinator for a Child Rights program at Plan International. Jub has a Master’s degree in Communications from Chulalongkorn University and an MBA from Northern Arizona University. She will be based at Internews’ office in Bangkok, Thailand. 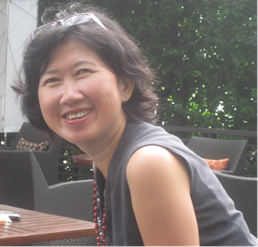 Nantiya has more than three decades of experience in journalism and communications consulting. She began her career as an environmental reporter for The Nation newspaper in Bangkok, focusing extensively on development and natural resources management, before advancing to the position of Sunday Editor, then Associate Editor. She was also on the editorial team of the Asia News Network. In addition to her media experience, Nantiya has worked as the Communications Coordinator for the Stockholm Environment Institute Asia Centre, organizing media activities and implementing programs aimed at strengthening climate change adaptation planning capacities at local and national levels in Thailand, Vietnam and Nepal. More recently, she has worked as an independent communications consultant for The Asia Foundation’s river basins management program. Nantiya holds a Master’s degree in Environment and Development from the University of London’s School of Oriental and African Studies. 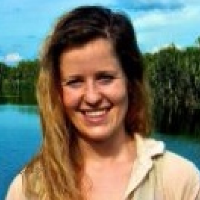 Charlotte Schep is the Programme Associate for Global Initiatives at Internews Europe, based in London, and spends a large part of her time working with EJN as part of the new project in the Asia-Pacific region to boost environmental journalism. In-particular she is involved in facilitating and managing the grant making process, working in-between the beneficiary and the donor. She holds an undergraduate degree in Geography and a Conservation Master’s degree from University College London. Previous to Internews, Charlotte gained work experience at conservation-focussed Charities and NGOs including Wildlife Conservation Society, Wildfowl & Wetlands Trust and Save the Rhino, where she worked in a variety of different roles from research and data analysis to communications.

Internews’ work in Asia and the Pacific is supported by Sweden/ the Swedish International Development Cooperation Agency (SIDA).