Three journalists who received support from EJN in the form of grants or Fellowships have won awards for their environmental and health-related climate stories. The journalists are from the Philippines, India and Belize.

EJN grantee Voltaire Tupaz and his 360 Perspective: Women of the Mountains won the Best Immersive (360, VR) at the Regional Round of the Asian Academy Creative Awards 2019. The immersive video takes viewers to the ancestral land of Merly Deppas and Jennifer Rimando, two indigenous women leading the fight to preserve their way of life in the picturesque Mountain Province of the Philippines. Tupaz co-produced the video and related story for FYT, an independent media group he helped found in 2018. He and the other winners will receive their awards at the gala finals in Singapore on December 6. Watch the full video here, or read the story on our website. 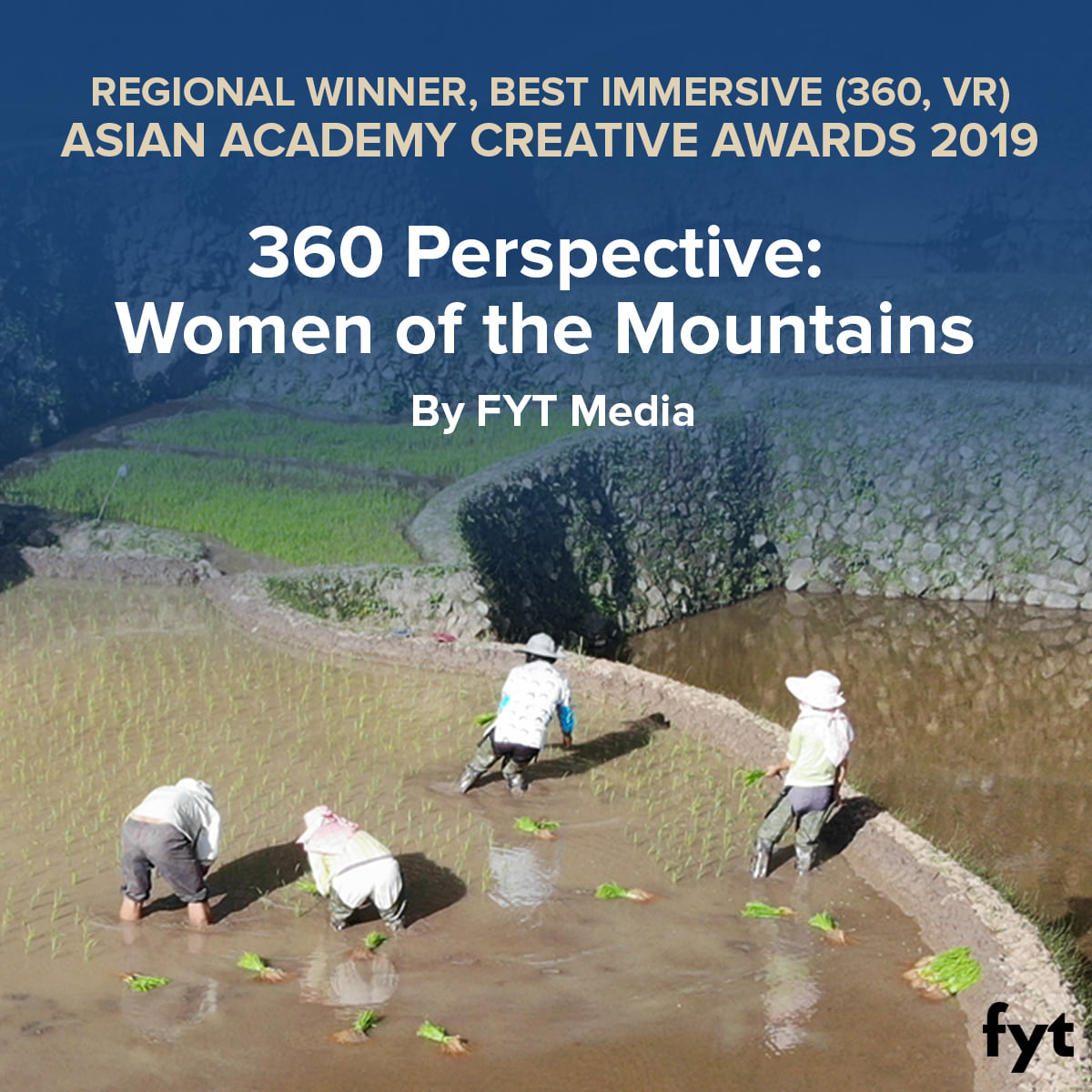 Sri K. Rajendran, a reporter for Kairali TV in India and a recipient of EJN’s 2019 Asia-Pacific health-focused story grants, received an award from the Indian Psychiatrist Society for best mental health reporting in the television medium for a documentary he produced under the grant about the toll storms take on mental health, particularly among children and vulnerable populations. He received the award on October 10, World Mental Health Day.