A group of EJN-affiliated joined policy leaders and climate experts from around the world for a three-day discussion on adapting to climate change impacts in the wake of the historic agreement reached in Paris. The 15-member EJN delegation was the largest group of reporters attending the conference and included members from South Asia, Central Africa and three Pacific Islands nations.

The biannual conference took place from May 10-13 in Rotterdam, the second largest city in the Netherlands. With nearly 80% of the city and surrounding area below sea level and vulnerable to flooding, the country is at the forefront of global adaptation efforts. Under its lauded Dutch Delta Plan, a complex system of dikes, dams and storm barriers have been constructed to protect it from the rising sea.

As a featured part of the conference, EJN journalists received special mention during the opening plenary session and were granted unprecedented access to policymakers, scientists and experts attending the event. EJN journalists interviewed Christiana Figueres, then the United Nation’s top climate official and a lead figure from the Paris talks, immediately following her emotional remarks to attendees. Stories on her hopes for future climate response efforts were produced in multiple languages and circulated to audiences around the globe. Two journalists, Imelda Abano and Joydeep Gupta, also received special recognition and gave their overall impressions of the conference as part of a video presentation and closing plenary discussion session, respectively.

The European Commission and the Oak Foundation provided support for the trip, which also included a two-day training workshop prior to the conference. This annual Training of Trainers event allows EJN to directly invest in local media leadership and strengthen coverage of climate change in countries most vulnerable to its adverse impacts. As part of the training workshops, diverse backgrounds and shared challenges to covering these issues are discussed, and journalists are given the skills needed to communicate complex environmental topics more effectively to the general public, as well as the tools they need to run effective local media organizations. 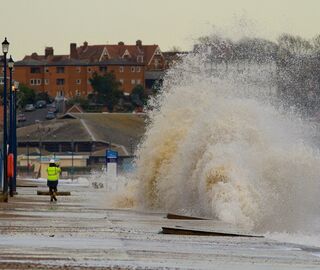 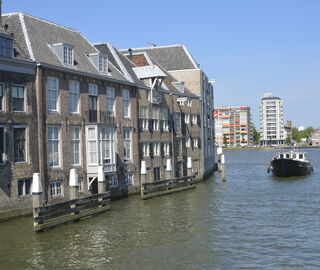 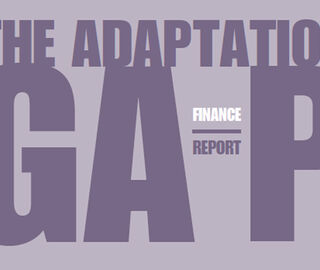 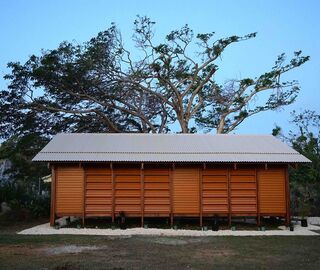 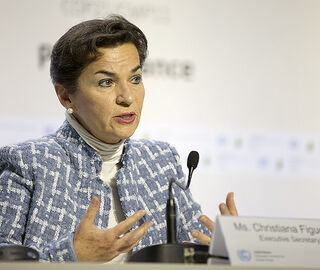 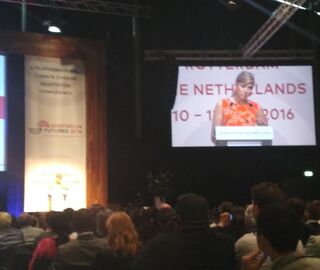 Europe
What is loss and damage?
12 May 2016
Samisoni Pareti 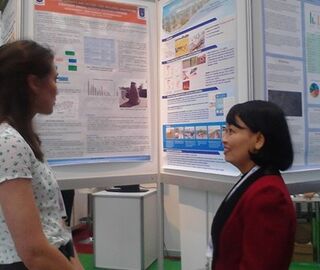 Europe
Vietnam presents its adaption dream in Rotterdam
12 May 2016 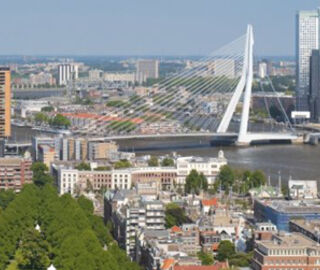 Latin America and the Caribbean
What does adaptation mean for Latin America: a view from the Conference Adaptation Futures 2016
12 May 2016
Katiana Murillo 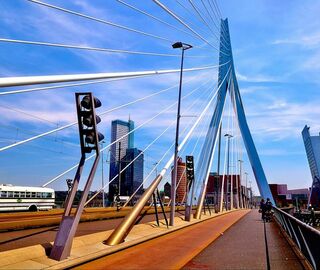