CartoChaco intends to be the first multimedia journalistic and data hub of information about this critical and endangered region. The partnership of 3 major organizations (InfoAmazonia, Terra-i and Asociación Guyra) in the region allows, through maps, to keep track of the latest data on deforestation and forest fires, as well as the latest stories produced by local media.

During the last years a great surge of deforestation caused by agricultural activities and cattle ranching has pushed this region to the brinks of an ecological collapse. Although the numbers are still being reviewed, there are estimates that in absolute terms the changes on vegetation in this ecosystem is bigger than in the Amazon region.

The project follows the model of InfoAmazonia in order to be an aggregator of information, but also innovates on publishing technical reports based via maps and data visualization. Both Guyra and Terra-i will produce monthly reports based on their study of satellite imageries. With that we expect to influence local journalists and authorities to discuss the grave environmental situation. 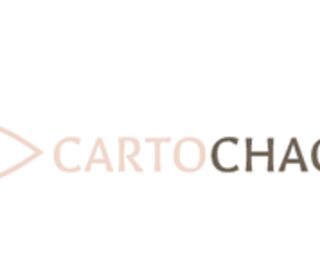