In the United States, climate change is a divisive topic often neglected or given little attention by the press. By grounding the conversation around this issue in facts through the provision of easy to interpret data visualizations and media, Internews’ Earth Journalism Network (EJN) aimed to foster rich and informed dialogue about the contentious issues behind global warming.

It did so by supporting the development of an interactive mapping platform and open-data portal that highlighted issues associated with climate change and environmental degradation across the U.S. This map, called Climate Commons, combined the most recently available data on climate change indicators, such as temperature, precipitation, and greenhouse gas emissions, with the latest, geo-tagged stories about climate change in the U.S.

With Climate Commons, EJN brought a diverse set of participants to the discussion by tapping into pre-existing national non-profit and media networks, adding tools for the customizable distribution of maps and submission of stories to the sites, and creating a system whereby valuable citizen testimony could be channeled directly to policymakers. Ultimately, Climate Commons aimed to serve as the information hub at the nexus of the civil society, media, and political spheres. 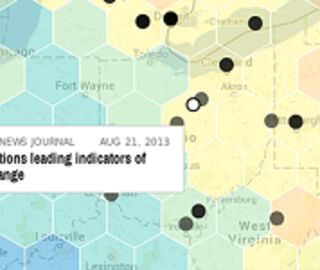 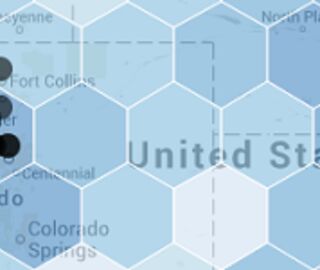