Latin America is home to 40% of the Earth’s species, the second-largest reef system and a quarter of the world’s forests. Across Central America, South America and the Caribbean, rich ecosystems and livelihoods are endangered by climate change and activities such as mining, deforestation and wildlife trafficking.

Latin America’s environmental challenges are not just a concern within the region; they are also impacted by international relationships with other countries including the United States, the European Union and China, which are increasingly attempting to influence environmental and climate policies in the region.

What do those political plays mean for individuals and communities in the Latin American region, particularly those that have traditionally been overlooked or underserved? How are current environmental policies in different Latin American countries influencing political and economic relationships within the region and beyond, particularly the US, EU and China? And how do decisions made at the state level impact local communities?

Five journalists based in Mesoamerica and South America have been awarded story grants through this project. Reporting in English, Spanish and Portuguese, they will cover international trawling in Brazil, illegal shark fishing in Mexico, the establishment of industrial pig farms in Argentina, the impact of the salmon industry on an Indigenous community in Chile and biodiversity exploitation in Guyana.

Grantees’ stories are expected to be published in August 2021 and will be shared on the EJN website. EJN is excited to continue supporting journalists in Latin America to cover the environment more effectively.  We look forward to announcing similar opportunities for Latin American-based journalists in the future – please check back for further updates. 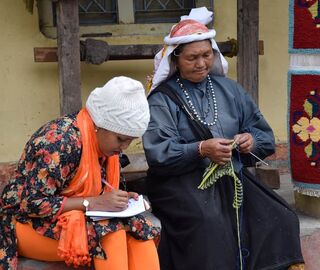 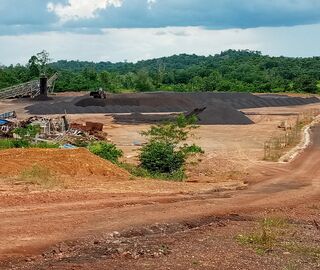 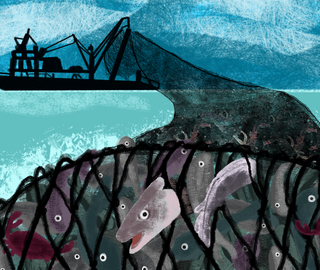 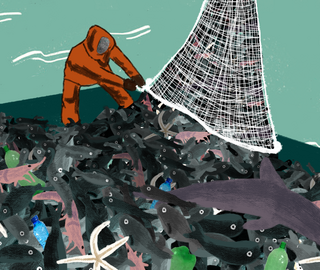 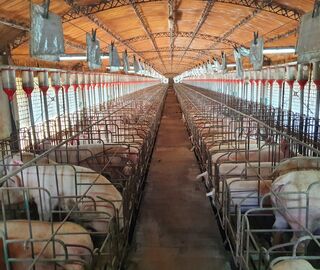