We launched the Mesoamerican Reef Reporting Project in mid-2019 to increase and improve news coverage on the environmental health of a vital reef system that stretches across the coasts of Mexico, Belize, Guatemala and Honduras. The project, which was supported by the Summit Foundation, helped prepare journalists to report on the findings of the Mesoamerican Reef Report Card, a tool put out annually by the Healthy Reefs initiative (HRI), whose partners include Summit.

One of the longest barrier reefs in the world, the Mesoamerican Reef is a haven for biodiversity, home to hundreds of fish species, turtles, sharks and myriad corals. It also supports the economies of many coastal communities in these four countries. But it’s increasingly under threat from pollution, overfishing, unregulated development and tourism, coral bleaching due to rising ocean temperatures and a relatively new disease that is attacking coral tissue.

Drawing attention to these issues and raising awareness about the importance of the reef for coastal protection, tourism, food security and biodiversity were among the aims of this project.

Over the nine months in which it ran, EJN and our partners worked to provide reporters in the region with skills and understanding needed to report on these issues. We did so through mentorship and training to help enhance their knowledge of the challenges facing the reef and ways to protect and conserve its health. We also offered small grants to reporters so they could provide in-depth stories about the effects of climate change and environmental degradation on the reef system.

In the project's early stages, project coordinators and regional partners organized workshops in Mexico and Belize that brought together a total of 28 journalists. We also provided reporting grants to 10 reporters across the region who produced nearly 20 stories (three from Guatemala, five from Belize, five from Mexico and four from Honduras). They are a mix of news, features, photo essays and videos, providing a wide and in-depth view of challenges the Mesoamerican Reef faces across the region.

The stories made a mark among our followers, generating strong engagement on social media and hitting on many issues that marine and ocean conservation organizations are working to highlight. 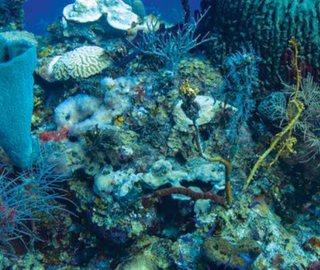 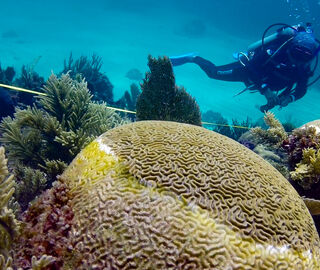 Webinar: Communicating the health of the Mesoamerican Reef
21 February 20 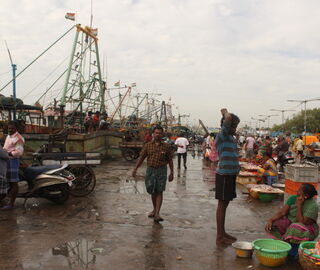 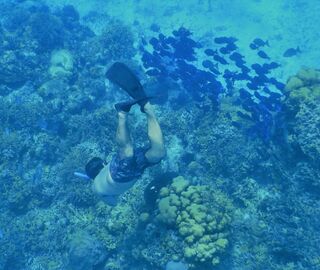 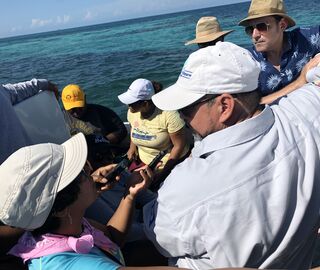 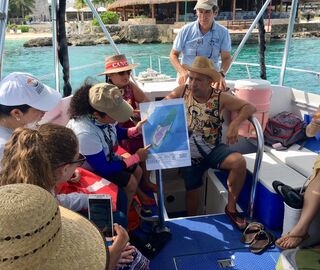 Latin America and the Caribbean
Mesoamerican Reef: Insuring a natural asset in the name of conservation
27 January 2020

Latin America and the Caribbean
The future of Mexico’s reefs: Between desolation and hope
09 January 2020