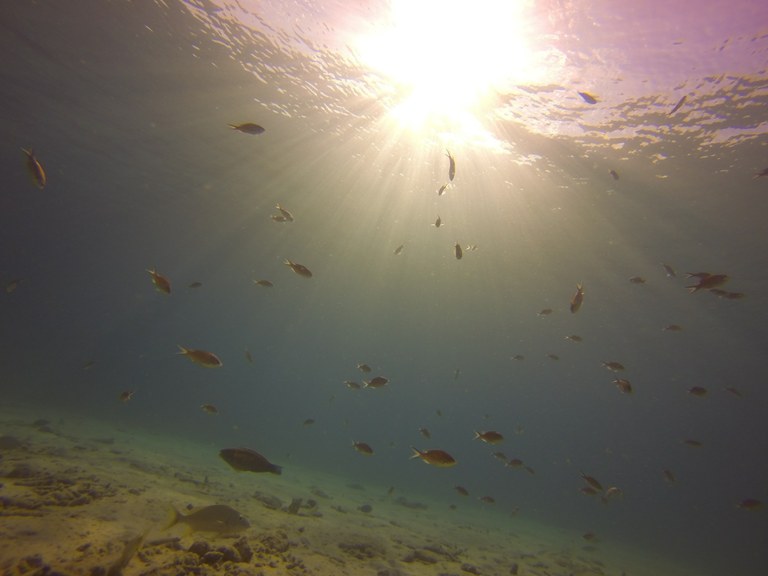 The last century has seen dramatic changes in the exploitation of the ocean. As with terrestrial systems before it, that pattern has been one of poorly regulated expansion of wild harvest followed by similarly unregulated expansion of animal husbandry. By the outset of the 21st century it has become clear that this kind of open-ended, unregulated expansion cannot continue. If we are to achieve the goal of a stable, sustainable supply of seafood for all global citizens we must try to understand and regulate the oceans effectively. There are virtually no more new wild stocks of fish to find and exploit. Many regions have also reached their environmental carrying capacity for aquaculture. Moving forward, therefore, the goal of fishing and aquaculture as well as the goals of journalists covering these industries, is to discover and encourage solutions that work toward the stabilization of the world seafood supply.

Toward this end the reporter should keep in mind five principle goals for reforming the management of fisheries and aquaculture:

1. The achievement of science-based, rights-based management systems of wild stocks.

It is increasingly clear that quota systems that limit the number of parties that can enter a fishery and that pre-allocate catch volume before fish are caught contribute favorably to stabilizing wild fish populations. The great challenge of the next few decades will be to bring all fisheries, even those on the high seas, into these kinds of management regimes. Politics can, unfortunately, often play a role in the setting of catch limits, especially in fish stocks that straddle multiple national jurisdictions. As much as possible, science must trump politics in the establishment of catch limits. Knowledgeable reporting on fisheries reform can help contribute to the establishment of science-based quota systems around the world.

Coastal communities have an inherent stake in the health and sustainability of their fisheries. While rights-based management is clearly the path forward toward more stable fish stocks, fishing communities should be carefully included in these schemes and not excluded from the quota allocation process. Here, again, the journalist can help by bringing to light the stories of fishing communities and to point out where their rights have been violated and can be bolstered.

3. Establishment of global health and environmental standards for aquaculture.

Aquaculture, as has been stated earlier, is the fastest growing form of animal husbandry on the planet. As such, its growth has often outpaced society’s ability to impose meaningful regulation. This has resulted in environmental degradation of coastal habitats, the introduction of impurities into the global seafood supply and unfair labor conditions for aquaculture workers. Several organizations like the newly formed Aquaculture Stewardship Council and the Global Aquaculture Alliance have introduced standards on a global basis but many producers and nations have yet to incorporate those standards into their day-to-day operations. As much as possible, societies need to encourage the adoption of standards throughout the aquaculture industry.

Wild fisheries depend upon an array of ecosystems for their continued endurance. Unfortunately, it is these key ecosystems that are most affected by population growth and development. Any national plan for the stabilization and rebuilding of wild fisheries must include plans for conservation and/or rebuilding of salt marsh and mangrove forests; the establishment of fish passages in rivers of migratory significance; and protection of key environments from bottom trawling as well as other habitats of significance. Reporters covering the ocean are would therefore be well advised to analyze not only patterns of fisheries exploitation but also key environmental factors that affect fish and shellfish abundance.

5. Engagement with larger environmental movements for pollution control and the limiting of carbon emissions.

Too often fisheries issues are isolated from larger environmental movements. But as we have discussed earlier in this toolkit the very large problems like the introduction of industrial pollutants into the marine environment and the overloading of carbon into the atmosphere have and will continue to have serious impacts on ocean life. As much as possible, journalists covering the oceans should add their science-based observations to those of the larger environmental community to push for greater pollution control and global standards for reducing carbon emissions.