While controversial, rights-based management systems have led to the emergence of global sustainability certification schemes for fisheries that are increasingly popular on the international marketplace. The most widely known of these is the Marine Stewardship Council (MSC). Created in 1997 through a partnership between World Wildlife Fund (WWF) and the international supermarket consortium Unilever, the MSC seeks to set standards for fisheries around the world. These standards are based on a number of metrics that include sustainability of catch over time, environmental impact of the fishery on the marine environment, and “bycatch” -- the unintentional killing of non-targeted species (a very common problem in nearly all wild fisheries that results in 16-17 million metric tons of wasted seafood every year). To date, MSC has certified approximately 200 fisheries worldwide. While significant, this number still represents less than 10 percent of the world’s fisheries 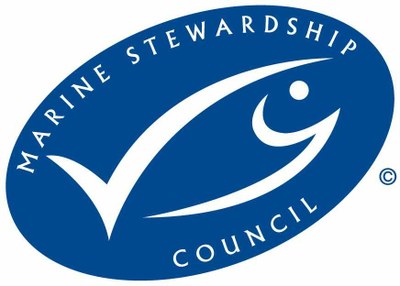 Coupled with calls for better management has come, in some of the world’s wealthier countries, the policy goal of decreasing the overall “fishing effort” of nations—i.e. the shrinking of national fishing fleets. In some cases, as in the United States, fisheries authorities have tried to implement a “buy back” program whereby what is deemed excess fishing capacity is purchased by the government and decommissioned. This has been a particular problem in the European Union where it has proved difficult for nations to reach an overall ceiling in the number of vessels fishing.

But as large industrialized nations try to decrease their fishing effort, emerging economies seem to be moving in the opposite direction. As Joseph Powers, who sat on the International Commission for the Conservation of Atlantic Tunas (ICCAT), put it, “When you start talking about negotiating quotas, the first thing that comes up is the historical catches of rich countries. People from developing countries in Africa, where a lot of tuna fishing happens will say, ‘You came down and nailed us over the years, and so we’re entitled to catch as much now as you had back when tuna fishing started.’ And so you get countries like Brazil, Namibia, and the North African countries all wanting their piece of the action.” China has been particularly ambitious in the expansion of its fishing fleet in the last quarter century.