Belt Watch is EJN's effort to monitor, investigate and report on these issues by tracking projects currently under development and assessing the impacts they’ll have on the environment. It includes a series of stories that investigate one of the world’s biggest and most impactful initiatives. Many were produced by China Dialogue, a bilingual website focused on China and the environment. Others were produced by EJN's other partners including Ekuatorial, Mekong Eye and The Third Pole, often with the support of grants and training from EJN. 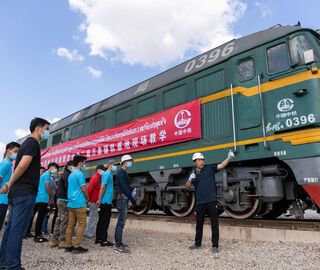 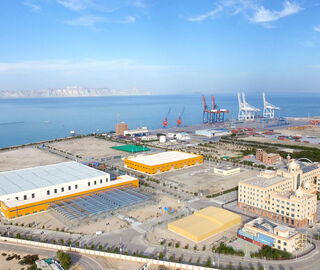 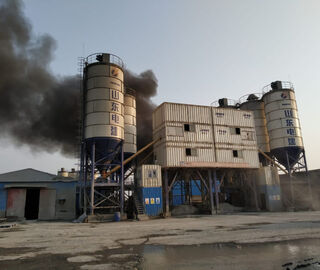 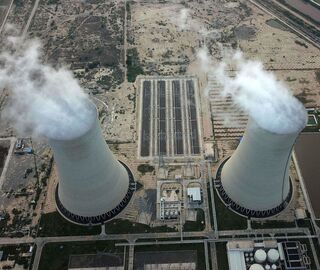 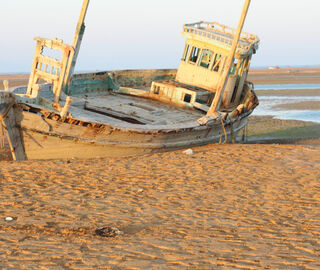 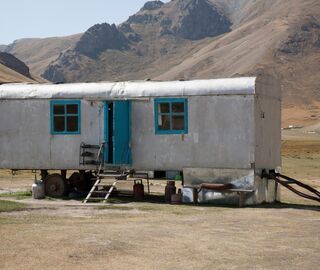 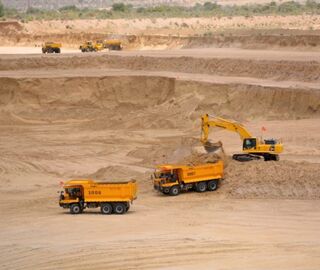 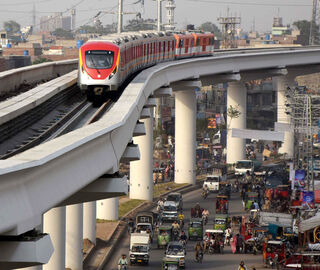