Climate change is altering the ecosystems we rely on to keep us healthy and nourished. Warming seas, for instance, kill off huge numbers of fish that feed – and provide jobs – to tens of millions of people. This warming also leeches seas and oceans of the vitamins and minerals humans and animals need to grow and develop. Excessive rain or prolonged drought makes soil less productive, depleting it of the nutrients that help crops grow robust and plentiful. While severe heat waves and cold snaps are hitting cities and rural areas, giving way to illness and death.

Increasingly, climate change is being linked to a rise in diseases like dengue, which is spread by mosquitos. That’s because warmer temperatures expand the range of places in which mosquitos can live and allow the virus to incubate more quickly, accelerating its spread. Over the past 50 years, dengue has spread from around 10 countries to more than 120. Now, as a story by Aniruddha Ghosal notes, researchers say that unpredictable rainfall patterns and rising temperatures could put more than 500 million people at risk of contracting diseases like dengue in the next three decades. Luke Duggleby and Laure Siegel report that 2019 the worst year on record for dengue.

At the same time, economic inequality and overstretched health systems have long prevented poor and vulnerable people from receiving proper treatment. In many places, these communities are also the ones hit hardest by the effects of climate change, which means a warming world will only exacerbate the health challenges they’re already forced to face.

Different places will need to respond differently to these challenges. A megapolis in tropical Southeast Asia, for instance, will need to plant far more trees than one surrounded by dessert to fend off what’s known as the urban heat island effect, recent research shows. Countries seeing a rise in dengue will need to get creative not only about how to treat and prevent the disease but how to raise awareness about its dangers. On a positive note, many such places are starting to recognize the link between health impacts and climate change and are coming up with responses.

This special report seeks to investigate those links in more detail and inform impacted communities, local and national officials and the public generally about what’s possible. 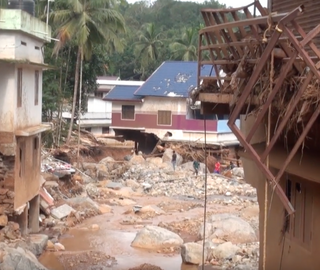 After the Disaster: The toll storms take on mental health in India
K Rajendran | 08 October 2019 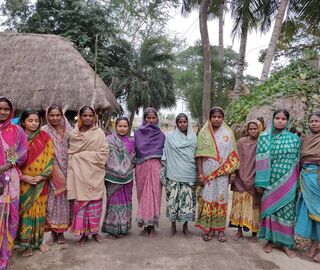 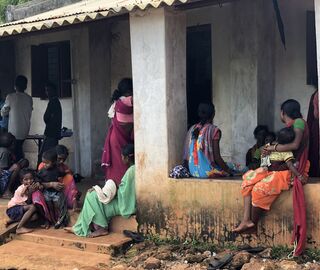 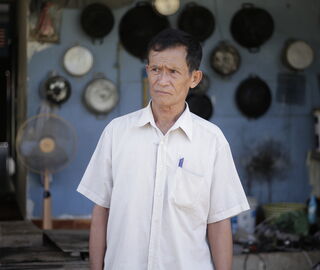 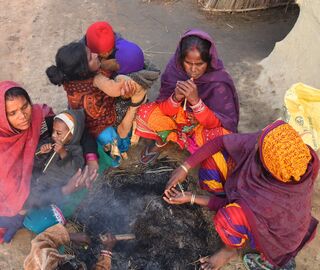 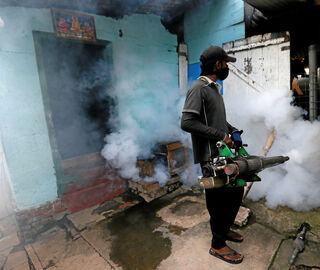 From Sri Lanka to China: What India Can Learn From the World About Combating Dengue, Malaria
Aniruddha Ghosal | 08 January 2020 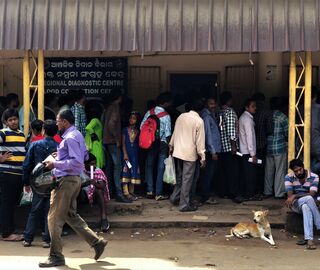 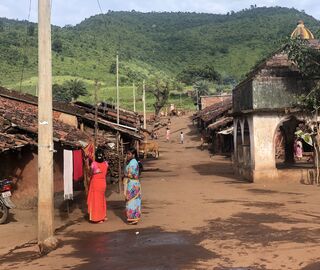 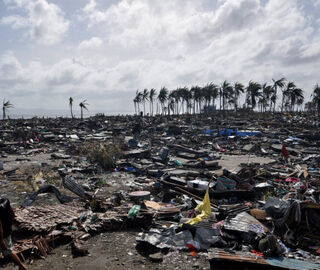