Scientists are examining why floating belts of macro-algae known as sargassum have exploded in the Atlantic over the past decade, swamping beaches with a “brown tide” and greatly altering coastal ecosystems in the Caribbean. The growing discharge of pollutants from the Amazon River is now believed to be a major cause, along with climate change and even dust blown in from the Sahara in West Africa.

In this special report, journalists, remote sensing experts and editors from Brazil, Mexico, Guatemala and the US worked together to study the latest science on the causes of the algae bloom, investigate the sources of growing pollution in the Amazon basin, research the economic and ecological impacts in the Caribbean and put it all together in a compelling series of stories. 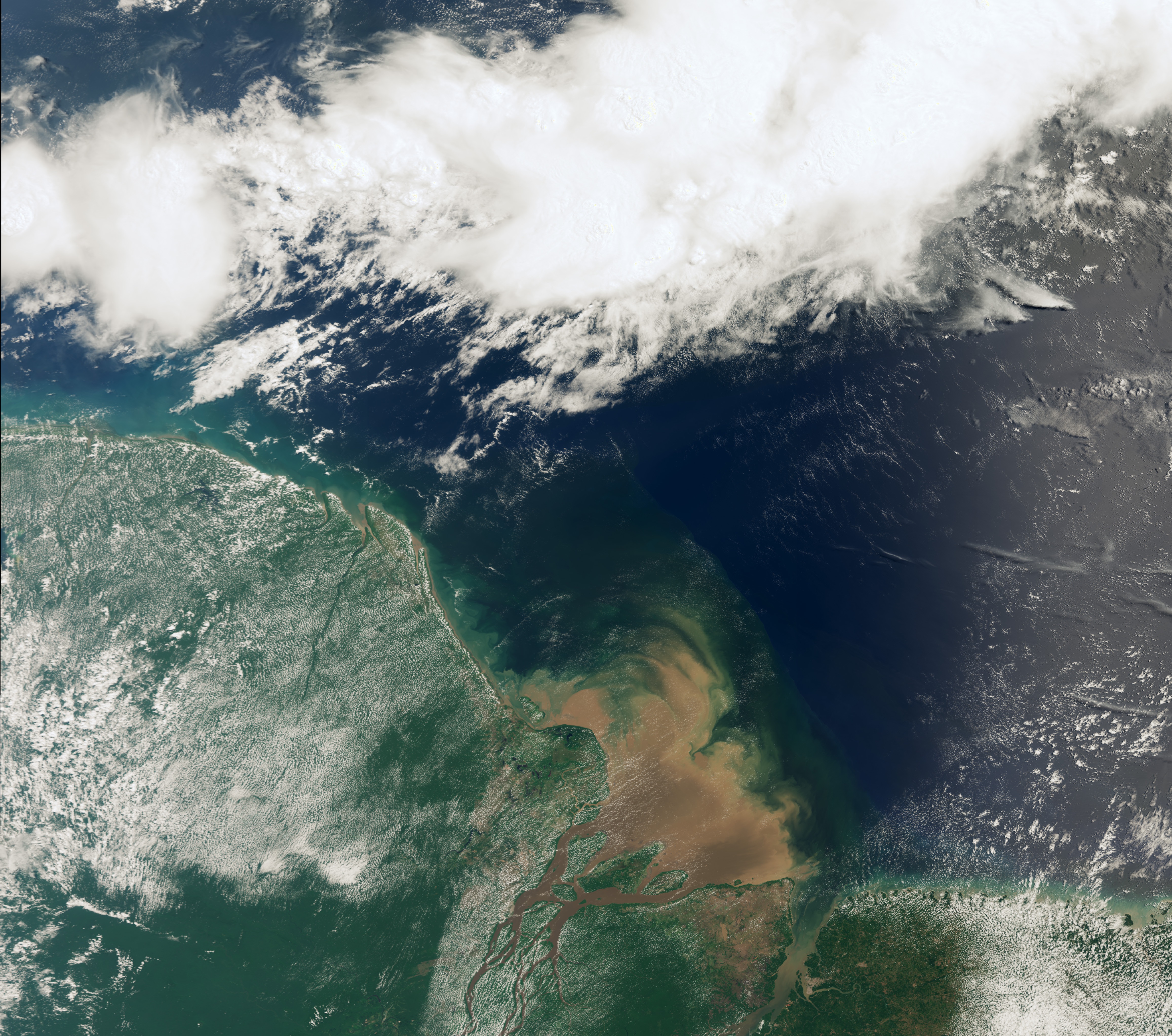 The Amazon River disgorges a plume of sediment into the Atlantic Ocean. The river sends an average of 273,361 cubic yards of water into the ocean every second / Credit: ESA Copernicus/ Sentinel-3 / produced by Earthrise

Included among the sources of pollution researchers have identified are deforestation, increased use of fertilizers for agriculture, poor sanitation measures, and the growth of illegal mining activities all occurring along the Amazon River and its tributaries.

This series was produced by GeoJournalism media outlet InfoAmazonia and an independent journalist in Mexico with support from the Earth Journalism Network and in partnership with Earthrise Media.

It was the result of a year-long reporting endeavor that took place despite the restrictions imposed by the Covid-19 pandemic, with the first story published simultaneously on NOLA.com (in English), Aristegui Noticias (in Spanish) and InfoAmazonia (in Portuguese, Spanish and English). Although it was challenging to coordinate the publication across multiple languages and countries, we believe this gave it greater impact, and EJN is eager to foster similar cross-border collaborations in the future. You can read the series and the translations at the links below. 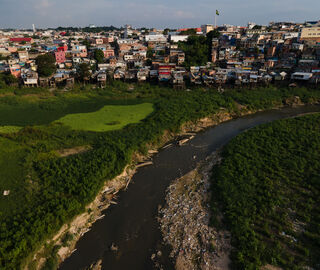 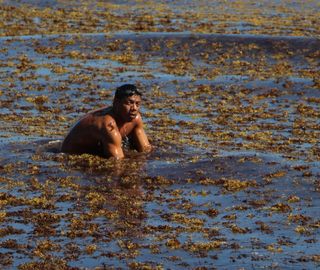 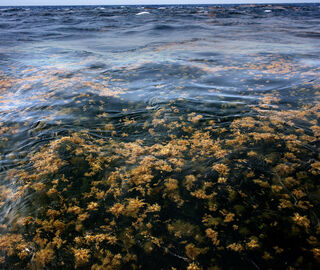 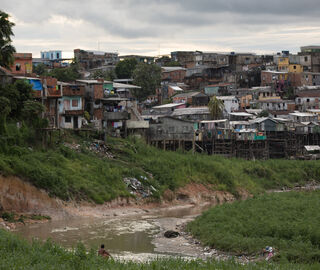 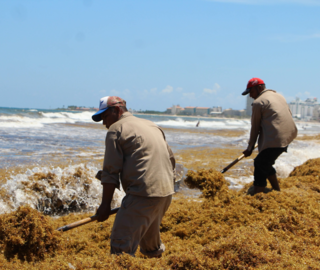 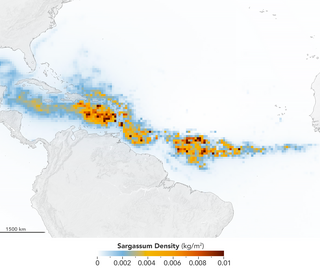 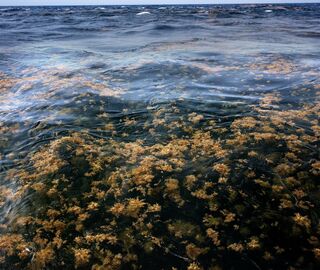 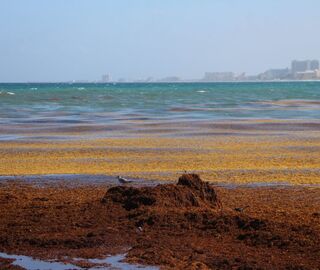 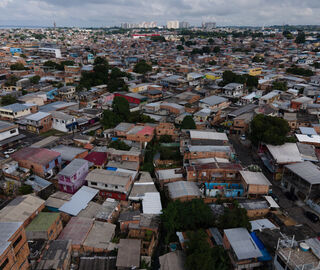