At least 23 countries, including Nepal, have made new commitments at the COP26 summit in Glasgow to shift away from coal, dirtiest of the fossil fuels that drive global warming.

Thus, the number of countries pledging to phase out coal stands at 77, according to the UN conference host Britain.

Bangladesh, however, told a ministerial planners meeting that it cannot discard use of coal as renewables cannot at present fulfil its huge population's demand for electricity.

Coal is being consigned to history at the COP26, as countries, banks and organisations move away from the single biggest contributor to climate change.

CO2 output would still surge as India and China – home to half of the world's listed coal-fired plants – have opted out of phasing out the world's dirtiest fuel, reports Reuters.

The British government said on Wednesday it expected 190 nations and organisations to sign the non-binding pledge, in which richer countries would phase out coal power before 2040, and poorer countries before 2050.

But the list published on Thursday left out both India and China, which is home to almost half of the over 2,600 coal-fired plants operating or under construction around the world.

Poorer countries are certain to demand financial help from developed nations as the price of ending their reliance on coal – and richer countries have failed to meet a promise of providing $100 billion a year in "climate finance" by 2020.

Bangladesh State Minister for Power, Energy and Mineral Resources Nasrul Hamid said at the ministerial planners meeting that the country has no capacity to shift totally to renewables from other sources of power right now as Bangladesh has a large population and a huge demand for electricity.

However, Bangladesh is trying to reduce emissions and has already scrapped 10 coal power plants, he also said, adding that to meet the demand, the country is trying to import electricity from India, Bhutan and Nepal.

Alok Sharma, president of the COP26 conference in Glasgow, said the two-week meeting was on its way to gradually ending use of the world's most widely used fuel — for which demand is set to hit a new record this year.

He said on Thursday that 77 countries had signed a pledge to phase out coal-fuelled power plants — which produce more than 35% of the world's electricity — and stop building new ones.

"Today I think we can say that the end of coal is in sight," Sharma told the conference.

He said progress had been rapid since 2019: "Who'd have thought, back then, that today we are able to say that we are choking off international coal financing or that we would see a shift away from domestic coal power?"

But the hurdles to reach the United Nations goal of "net zero" global emissions by 2050 are still enormous.

Many developing countries, not least China, India and Indonesia, rely on cheap, accessible coal and other fossil fuels to grow, despite their disadvantages to the environment and health.

Banks and financial institutions also made landmark commitments at the COP26 to end the funding of coal, including major international lenders such as HSBC, Fidelity International and Ethos, according to a press release issued on behalf of the UK COP26 presidency and the COP25 and COP26 High-Level Climate Champions.

In a separate commitment, a group of 25 countries, including COP26 partners Italy, Canada, the United States and Denmark, together with public finance institutions have pledged to end international public support for the fossil fuel sector by the end of 2022 and instead prioritise support for the transition to clean energy.

Collectively, this could shift an estimated $17.8 billion a year in public support out of fossil fuels and into clean energy.

Developing countries, including Ethiopia, Fiji and the Marshall Islands offered their support, signalling growing unity. This is an inclusive agenda that must recognise the development and energy needs of all economies.

This is a historic step. It is the first time a COP presidency has prioritised this issue and put a bold end date on international fossil fuel finance. COP26 has set a new gold standard on the Paris Alignment of international public finance and sends a clear signal for private investors to follow.

Some 28 new members also signed up to the world's largest alliance on phasing out coal. The Powering Past Coal Alliance is launched and co-chaired by the UK and Canada. New members include Chile and Singapore, joining more than 160 countries, sub-nationals and businesses.

And, 20 new countries, including Vietnam, Morocco and Poland, committed to building no new coal plants, matching similar announcements over the past year by Pakistan, Malaysia and the Philippines, and building on the No New Coal Power Compact launched in September by Sri Lanka, Chile, Montenegro and European partners.

There has been a 76% drop in the number of new coal plants planned globally over the last six years since the Paris Agreement was signed. This equates to the cancellation of more than 1,000 GW of new coal plants.

In separate announcements, major emerging economies took significant steps to move from coal to clean power. India, Indonesia, the Philippines and South Africa announced partnerships with the Climate Investment Funds to accelerate their transitions away from coal power, backed by a dedicated $2 billion facility.

Indonesia and the Philippines announced pioneering partnerships with the Asian Development Bank to support the early retirement of coal plants.

These followed the ground-breaking $8.5 billion deal to support South Africa's transition to clean energy announced at the World Leaders Summit at the start of COP26.

This story was originally published in the Business Standard. It was produced as part of the 2021 Climate Change Media Partnership, a journalism fellowship organized by Internews' Earth Journalism Network and the Stanley Center for Peace and Security.

Banner image: Youth advocates for climate gather at the COP26 venue in Glasgow, demanding climate action and justice as part of the Fridays for Future campaign. Young people from various countries are taking part in the campaign / Credit: Shamsuddin Illius. 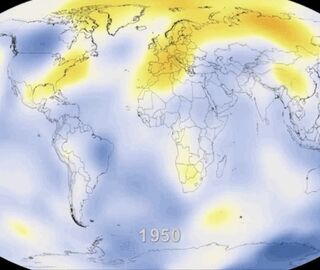 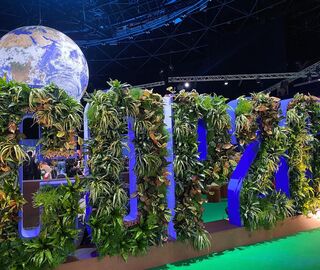 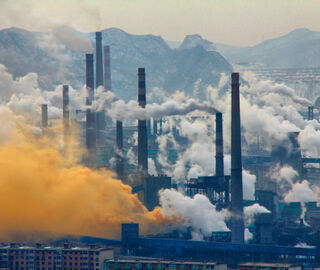 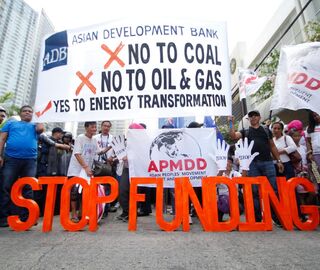