Agricultural Dialogue on the Outskirts of Tunisia’s National Dialogue

Agricultural Dialogue on the Outskirts of Tunisia’s National Dialogue 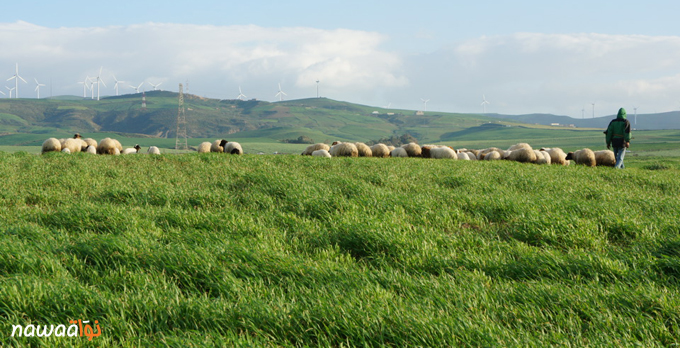 The Future of Food in Tunisia

"Food sovereignty is the right of peoples to healthy and culturally appropriate food produced through ecologically sound and sustainable methods, and their right to define their own food and agriculture systems. It puts those who produce, distribute and consume food at the heart of food systems and policies rather than the demands of markets and corporations. It defends the interests and inclusion of the next generation…Food sovereignty promotes transparent trade that guarantees just income to all peoples and the rights of consumers to control their food and nutrition." - Declaration of Nyéléni, 2010 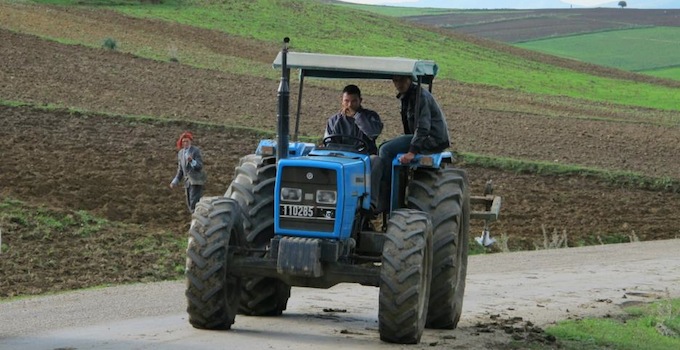 ‘A Sector in Distress’

"…the state of agriculture today is nothing but the result of poor state management that stems from the time of the country’s independence. Indeed, state dominance in agriculture and its various institutions has only exacerbated the impoverishment of a key economic and social sector whose future seems bleak." - Yassine Bellamine, Agriculture in Tunisia, a Sector in Distress

A Nawaat article published in March, Agriculture in Tunisia, a Sector in Distress, characterizes fading agricultural richness as a direct consequence of government neglect. Drawing from interviews with farmers in Fahs and Bouaarda, the article cites several factors — economic insecurity associated with unpredictable seasons and harvests, the taxing nature of physical labor, a lack of governmental provisions and incentives—whose collective effect do not inspire new generations to pursue careers in agriculture.

Tunisia produces more than its population of nearly eleven million can consume, and the most logical mechanism to accomodate surplus production is, of course, export. As the latter Nawaat author iterates, a common recommendation is to supplement the country’s crop production though the development of food manufacturing to enhance domestic food production, lessen dependence on food imports, and increase food security and economic stability. A lack of regulation since the revolution and the smuggling of contraband at the borders has significantly impacted the agricultural sector and food industry, and so new exportation policies must be adopted and enforced to ensure accountable and transparent trade practices.

"…it is imperative that the industry encourage exportation via legal and conventional circuits especially to Libya, a neighboring country that absorbs, clandestinely, a sizable quantity of Tunisian milk." - Y.B., Tunisia: Growing Threats in the Milk Industry

No Use Crying Over Spilled Milk

"This year, in anticipation of the beginning of operations at the primary dairy plant [Délice] in Sidi Bouzid, producers are apt to toss their overproduction of milk." - Y.B., Tunisia: Growing Threats in the Dairy Industry

A meeting held at the Interprofessional Association for Beef and Dairy (GIVLait) headquarters early this month addressed the pressing issues that portend an incident similar to the one that took place in Sfax several months ago. Meeting attendees included members of the Tunisian Union for Agriculture and Fishing (UTAP), the National Collective of Milk Collection Centers, and the National Collective Union for Dairy Producers. According to L’Economiste Maghrebin, a statement issued from the discussion holds that the policies in place to manage peak periods of milk production have not been implemented and that "priority had been given…to storage, without considering the exportation mechanism or the drying process." A strategy composed of several specific measures encourages dairy producers to cooperate in a collective effort to

"It is to be noted that the dairy industry is doing well and could better respond to the country’s needs if all of the regulatory mechanisms are implemented with greater efficiency, reinforcing in particular the capacity of dairy plants and opting for drying as a means to absorb surplus and overproduction and to cover the need for powdered milk used in the production of dairy products." - Y.B., Tunisia: Growing Threats in the Milk Industry

Several days after the emergency meeting and the threat of a strike on milk collection that was to take place April 12 – 14, SYNAGRI (Tunisian Farmers’ Union) president Laith Ben Becher appeared on Mosaique FM in an interview explaining «Farmers Are the First to Suffer Losses» and subsequently issued a statement posted on the Union Facebook page condemning the impending strike. Bechir’s warning against the gravity that the three-day collection halt would have on producers was framed within an explanation of the underlying systemic issues and a proposed solution to address the structural insufficiencies of the milk industry.

Agricultural Dialogue on the Outskirts of National Dialogue

Will continuing threats of strikes, milk siphoned across borders and spilled onto streets, and official demands for reforms within the dairy industry inspire more interest in prioritizing the needs of a suffering agricultural sector? Until now, articles and current issues of agricultural significance have galvanized little public response in comparison to other highly mediatized and provocative (and agriculturally-relevant) issues such as immigration, smuggling of contraband, border tensions, unemployment, international economic cooperation and trade. While the agricultural debate has not been granted a space within the National Dialogue, farmers and producers and public figures who have vocalized the needs and proposed reforms for the sector have raised a notably coherent and uniform message about the inadequacies of the current structure and changes to improve the status of agriculture in Tunisia, which is so much more than an economically-quantifiable production of crops and commodities. 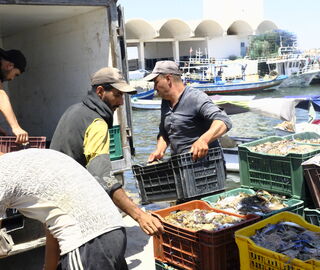 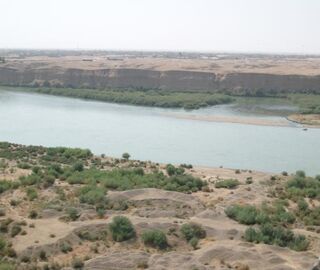 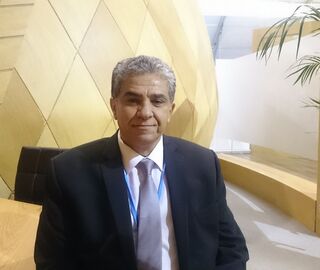 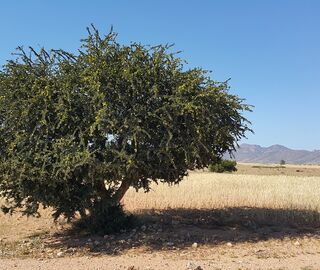 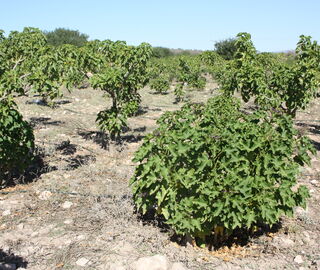