As many as 500 million people around the world could be affected by dwindling fish stocks in both inland waters and the high seas due to overfishing, climate change and pollution

Dwindling fish stocks are a threat to global food security, particularly in China and other Asian countries, according to the Global Ocean Commission, an organisation campaigning for better ocean governance.

China, which sits on the South Pacific Regional Fisheries Management Organization, is increasingly competing with other Asian countries for fish stocks. 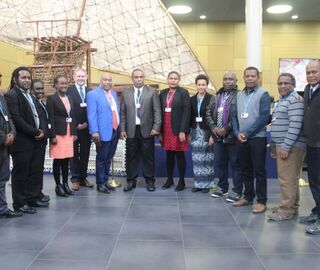 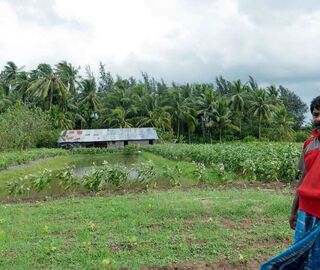