BLOG: Reporting in the Indian Sundarbans brings lessons in resilience

BLOG: Reporting in the Indian Sundarbans brings lessons in resilience

Armed with data, policy documents and expert advice, all meticulously and digitally filed away, me and my Mongabay-India colleague Kartik Chandramouli thought our month-long organising frenzy and prep would make for smooth sailing on our maiden trip to the enigmatic Indian Sundarbans delta.

As recipients of the Earth Journalism Network’s Bay of Bengal reporting grant, we were geared up to report on how environmental changes were impacting migration, gender and the youth in the Sundarbans, home to the world’s largest mangrove forests.

Little did we know this would be a whole different ship to navigate.

We did not know then that in interviewing inhabitants of the Sundarbans islands, we would begin to unravel the meaning of resilience to climate extremes - a meaning that is often camouflaged in phrases such as “battle for survival” and “struggle with climate uncertainties.”

In preparing for our trip, we spoke to dozens of people about local communities in the region, followed foreign researchers on social media to determine why they had anchored their work there and devoured images, books and other academic resources.

We had decided early on that our narrative would not centre solely around the Royal Bengal tigers. Instead, we wanted to gain perspective on the people of the Indian Sundarbans so others might know what life is like for them.

We did not know then that in interviewing inhabitants of the Sundarbans islands, we would begin to unravel the meaning of resilience to climate extremes.

A network of waterways, canals, tidal creeks and mudflats, the Sundarbans is home to 4.5 million residents. In 2009, tropical cyclone Aila devastated the archipelago. At least three of its 104 islands are now underwater. Around half support human settlements.

Experts we spoke with stressed repeatedly that it was not an easy landscape to explore.

For starters, the only way to get around the delta is on boats that chart their course through its rivers and channels.

And as first-timers, we needed to get used to working on a boat – packing and unpacking our camera equipment, transferring data to laptops and storage devices, listening to audio and video recordings and starting on transcripts. Then putting everything inside bags just as the skies would break into a downpour.

The advantage, of course, is the stunning visuals, with nature essentially embracing you. 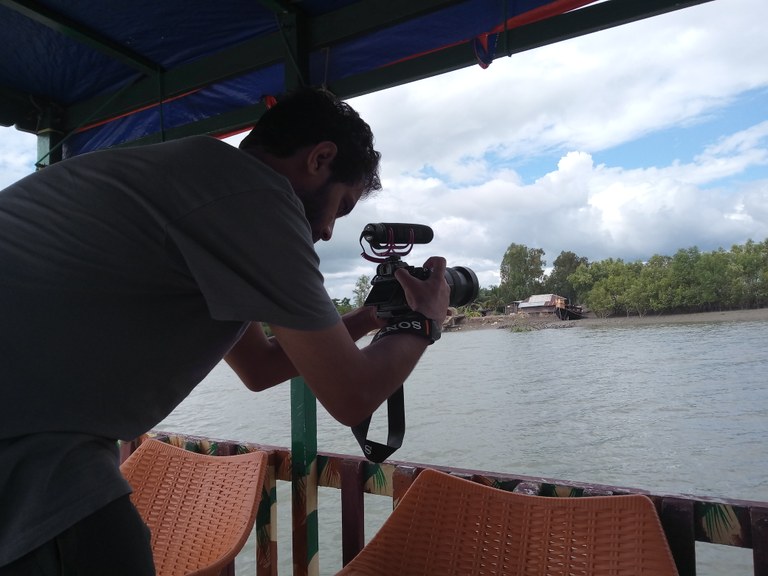 For four days on the trot, from early morning to sunset, we diligently struck out on our boat, complete with seating and sleeping arrangements and a clean toilet. We would sail for an hour or so, hop off at our destination, get our interviews and get back on board to rev up our engines and head to a different village.

Around sunset, we would return to our hotel, a series of cottages at the edge of an island near the buffer zone to the Sundarbans’ tiger reserve. There we would sit in the hotel’s dining area, hoping for adequate network connectivity and transcribe our notes.

All this while it grew pitch dark outside, and an eerie silence draped us as the hotel’s multitasking staff wandered off to their quarters. We waited eagerly for daybreak, perhaps as we were told on our first day that a Royal Bengal had swum over to the island directly opposite ours. Thankfully, the forest department’s fencing was good enough to keep the tigers at bay, the villagers reassured us.

We got used to this slow but steady routine over the next few days. The time our boat took to reach the people we wanted to interview across three islands was a test of patience. But it allowed us to get to know our guide and boat crew. They were passionate about their home – pointing out the shrines dedicated to Bonobibi where the villagers prayed as well as species of migratory birds, monitor lizards, and saltwater crocodiles basking in the sun and telling stories of tiger attacks as fisherfolk crossed into the reserve.

Of pressing concern was erosion gobbling away their plots of land, the saltwater inundating their paddy fields, jetties and embankments collapsing, the near-absence of healthcare and, among the youth, the distressing unemployment situation.

Out interviews with women were particularly tricky since we had storylines about widows that required us to ask them to revisit tiger attacks on their spouses – painful experiences that meant we had to be sensitive in our approach.

We had heard much about the “widows hamlets,” rows of homes where “tiger widows” lived apparently shunned by society, and we had wanted to explore these pockets. But as we neared one of these hamlets we saw how soil erosion had swallowed up a jetty.

Gita Mandal and Subhadra Sanyal, two of the tiger widows quoted in our story, had to wade through swampland to board our boat for the interviews.

What remained with us was the message from Gita: “There are crocodiles in the river and the tiger lurks on land on the other side. Erosion attacks us from the other end.”

Digging for information as we spoke to more of these widows, we found that most of the young women who were widowed following tiger attacks on their husbands had left their villages to work as domestic helps or labourers in the mainland metropolis of Kolkata.

Those who chose to stay in the Sundarbans were supported both financially and emotionally by family and neighbours. 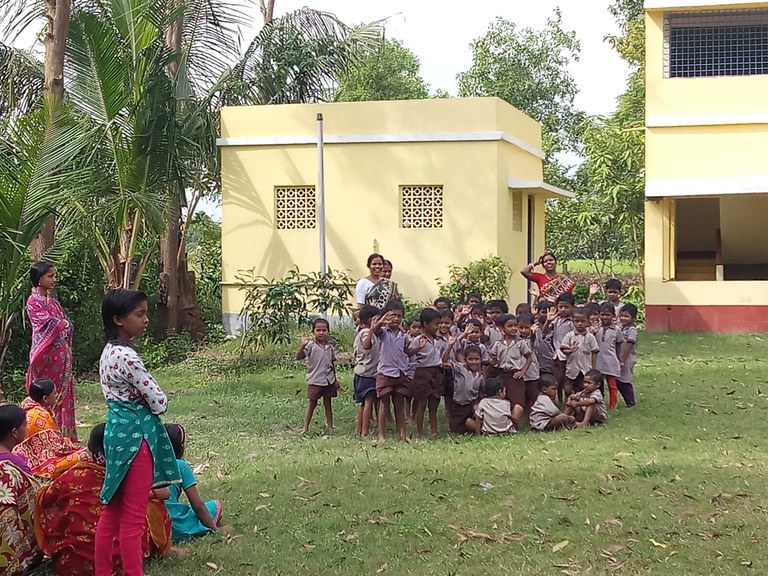 We could glean that the people of this region are tough and that their frustrations are mostly due to a lack of employment opportunities – jobs they can relate to rather than options that authorities believe are adequate for them.

At several spots, neighbours would gather and hang around for a chat. On many occasions, some of these neighbours were curious enough to give us interviews.

Local politicians who are nowhere to be seen for most of the year would come seeking votes on promises of erosion and flood-control measures or alternative livelihoods, they said. India’s general elections were right around the corner.

While some expressed hope for the region and anticipated what might happen next if another disaster struck, others were vocal about their disappointment: They were not equipped enough to absorb shocks from another Aila.

Farmers told us of the salt crust that had shrouded their paddy fields after that disaster, rendering the soil uncultivable for four to five years. Use of chemical pesticides and fertilisers had weakened the “soul of the soil,” some said.

A local clinician spoke about the gynaecological problems faced by women. Cases of fungal diseases from working the paddy fields frequently came up.

Amid all this, we saw a sliver of hope in local interventions introduced by non-profit organizations and several central government institutes. There was attention on reducing residents’ dependence on the forest through alternative livelihoods, restoration activities that called for local participation and education.

Monitoring is extremely difficult, but the forest department is so far doing a good job in controlling poaching, we were told.

We could glean that the people of this region are tough and that their frustrations are mostly due to a lack of employment opportunities – jobs they can relate to rather than options that authorities believe are adequate for them.

Those who had worked for the listing believe the tag will help increase the visibility of the region on international platforms, boost participation in international treaties and enhance international co-operation between India and Bangladesh in the wise use of the wetlands.

Yet as important as it is to know about the Sundarbans, it is equally important to read and hear the voices of the people living there. Their problems are their own, and in the context of climate change and sea-level rise, the mangrove island landscape offers a unique case study.

We saw those challenges and efforts to address them firsthand. And as reporters learned that we can help pierce through the allure of the mangroves to document the changes in the lives and the landscape here and map trends that often don’t get front-page news coverage but can have far-reaching consequences for South Asia.

Sahana Ghosh traveled to the Indian Sundarbans in November 2018 and reported a three-part series for Mongabay-India with the support of EJN's Bay of Bengal Climate Resiliency Initiative. You can read her stories here: 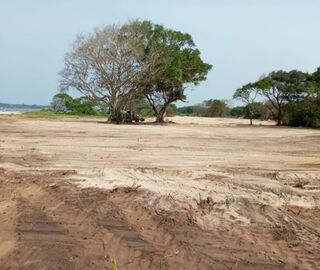 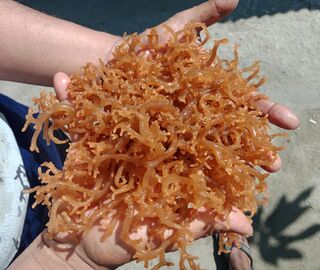