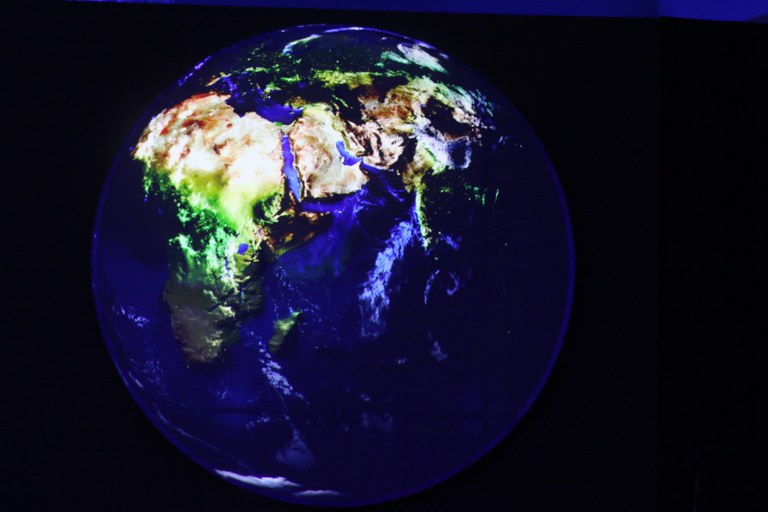 For Costance Okollet, the perils of climate change started one cloudy evening in 2007. What came out of the dark clouds was unusual heavy rain that flooded her village of Osukuru, a remote sub county of Tororo district, and several other parts of eastern Uganda, leaving 20,000 families affected and 58,000 people displaced.

Okollet fled her inundated home. She then lived with her distant sister. Weeks later when she returned, her house was no more. Her gardens had been swept away by floods.

“Potatoes, maize, all were gone,” narrates Okollet, then asking the question, “if you were the one, how would you feel?”

As with Okollet, climate change is already forcing, millions of people around the world from their land and homes, and putting many more at risk of displacement according to a report by Oxfam International, a coalition of 20 charitable organizations working to alleviate global poverty.

“The loss of homes, livelihoods and ancestral lands through displacement epitomises the human cost (of climate change),” notes the report. It further indicates that, “on average, 21.8 million people (worldwide) were reported newly internally displaced by sudden-onset extreme weather disasters each year between 2008 and 2016.”

Okollet, who is now the chairperson of Osukuru United Women Network in her Osukuru sub county, is one of the hundreds of people attending the Global Climate Action Summit this week in San Francisco, California, USA. She is there to tell the story of climate change impacts and how her community-based organisation is enabling rural families to overcome this challenge.

The summit officially kicked off on Thursday. It brought together leaders from business, civil society, and local government from around the world to take climate ambition to the next level. It is also celebrating the extraordinary achievements of states, regions, cities, companies, investors and citizens with respect to climate action.

While speaking at one of the numerous side events of this summit, Winnie Byanyima, the Executive Director of Oxfam International, stressed that climate change is forcing poor people to make difficult decisions.

“Crops are failing. Water sources are drying up. Food is scarce. So people are moving to look for where they can secure their livelihoods,” she told participants at the event organised by Oxfam international at the Contemporary Jewish museum in San Francisco.

And Winnie warned this is not about to end.

“Scientists tell us that these trends will continue, forcing more and more people to migrate in the future unless the world takes immediate bold actions,” she noted.

Throughout the event, numerous tales were told of displacement as a result of climate change -- in communities across the world including Uganda, Ethiopia, Syria and the United States of America, among others.

Perhaps, the most touching tale was told by Shukri Haji Ismail, Somaliland’s minister of environment and rural development. Shukri narrated the story of a family of nine in Somaliland that lost all its 600 cows from 2015 to 2017 as a result of drought, a disaster exacerbaed by climate change. After failing to cope with the situation, the head of this family committed suicide. He left behind his wives and children who are now facing a double tragedy: loss of a breadwinner and increasing harsh impacts of climate change.

To prevent such tragedies, Winnie said people must have all the resources they need to be resilient and adapt to climate change.

To survive climate change, Winnie tipped that political decision makers, business executives and financial institutions leaders, “must come together and renew the sense of urgency and offer new commitments for transformative change and action.”

And Shukri urgued that the “solution lies in our hands,” suggesting that everyone must play a reading role to safeguard the Earth from the climate change challenge. 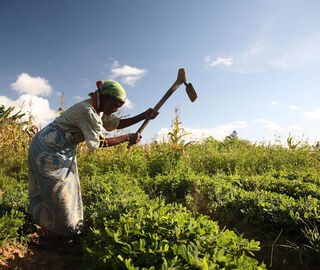