Can Laos afford to be the ‘Battery of Asia’?

Can Laos afford to be the ‘Battery of Asia’?

Critics warn of hidden costs in forging ahead with more dams 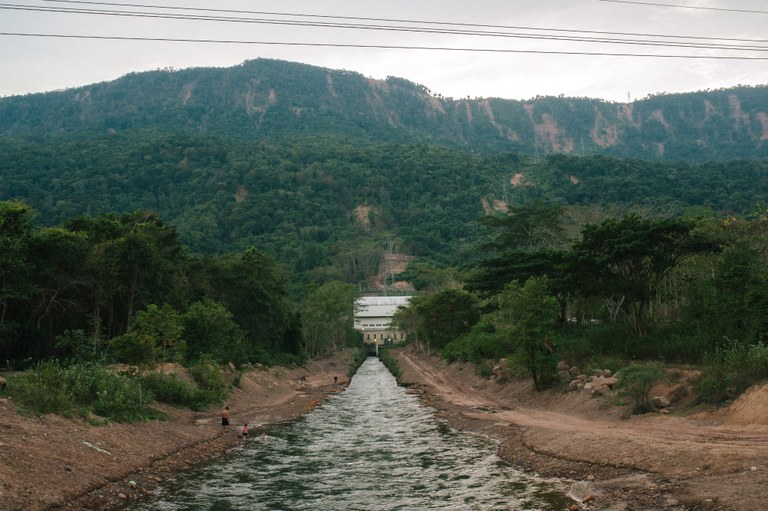 Attapeu, LAOS_Debate over Laos’ strategy to become the “Battery of Asia” has continued months after the deadly collapse of a section of the Xe Pian-Xe Namnoy hydropower dam as the Lao government invests in more dam projects.

Despite the previous government’s decision to suspend new projects and academics’ concerns over the transboundary impacts dams have on the environment and the wellbeing of people in the Mekong River Basin, Lao officials maintain that investing in hydropower dams is necessary to eradicate poverty in the country and boost the economy.

Singthong Phanthamala, head of the River Basin Planning and Development Division of the Lao Water Resources Department, said the country continues to pursue its mission to be a major power supplier in Southeast Asia through investments in dams.

“The government is focusing on water supply, environment preservation and economic development, so our duty is to provide water to all sectors, including power generation, to ensure the prosperity of the country and offer a better quality of life for all citizens,” he explained.

Singthong said Laos had learned an expensive lesson from the collapse of the Xe Pian-Xe Namnoy dam last July. The collapse occurred after monsoon rains breached a portion of the dam project, sparking a strong flash flood that completely destroyed six villages, killed at least 40 people and displaced more than 4,500 others. The government has now come up with stricter regulations for the building and operation of dams to ensure they are safe, Singthong said.

Shortly after the dam disaster, the government announced it would examine safety standards at all planned dams, suspend new projects and reconsider its “Battery of Asia” policy. That policy was intended to enrich the poor land-locked nation through large-scale hydropower dam development, the electricity from which it would then sell to neighbouring countries. 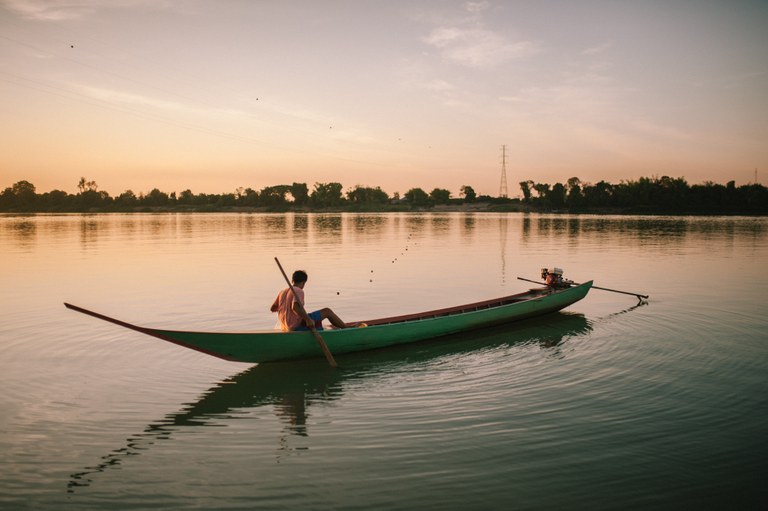 A man fishes in the Mekong River, one of the main river systems stretching across China, Laos, Myanmar, Vietnam and Thailand. If Laos pushes ahead with its plan to be the "Battery of Asia," dozens of new dams will be built along the Mekong River in the coming years / Credit: Visarut Sankham

According to a summary of the 2018 operations' report from the state-owned electricity generation corporation, Electricite Du Laos, cited in the newspaper Vientiane Mai last month, at the end of last year authorities were still pushing for dam development while sticking to the “Battery of Asia” policy objective.

The report revealed that by the end of 2018 Laos had 53 hydropower dams, 21 of which were small structures with electricity generation capacity under 15 megawatts (MW) and 32 of which were large-scale facilities. It also disclosed that 36 more dams were under construction and scheduled for completion by 2020.

From the opposite side of the Mekong River, Maha Sarakham University lecturer Chainarong Setthachua said he was concerned by the reversal of the Lao government’s suspension of dam investments and the resumption of its “Battery of Asia” policy.

“Even though Laos can profit from selling electricity to Thailand and other countries with its ‘Battery of Asia’ policy, and Thai people can enjoy relatively cheap power, this business model has a hidden cost. Lao people will have to pay a heavy price through the loss of traditional livelihoods, degradation of the environment and, in Sanamxay’s case, the loss of many lives,” Chainarong said.

He argued that dam development creates more poverty among local people in part by damaging the fragile river ecosystem on which the local population heavily relies for food and profit, especially in the Mekong region. 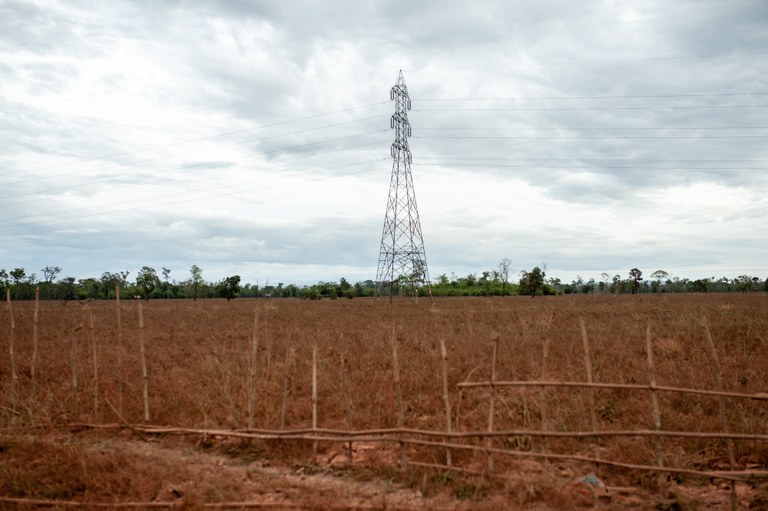 An electricity tower stands tall against a paddy field filled with mud from the flood last July / Credit: Visarut Sankham

“Even though the government had earlier, wisely, halted consideration of all new hydropower dam projects, the leading international trade agencies and multiple transnational energy investors kept insisting that Laos should carry on with its controversial ‘Battery of Asia’ policy," Chainarong said.

Thai investors are playing a major part in hydropower investment in Laos, Chainarong stressed, citing as an example the Xayaburi dam in Xayaburi province in northern Laos. Thai construction company Ch Karnchang is building the dam, the first on the Mekong main stream south of China. It will sell up to 90 percent of the electricity produced to Thailand.

Xe Pian-Xe Namnoy hydropower, a US$1.2 billion joint venture project between South Korean and Thai investors along with Lao Holding State Enterprise, was intended to generate electricity capacity of 410 MW, 90 percent of which would be sold to Thailand.

This is the sixth and final story in a series of reports related to the fallout of the disaster at Xe Pian-Xe Namnoy Dam in southern Laos. It is adapted from the original story, which was published in The Nation on Feb. 25, 2019.

Reporting for this story was supported by a grant from Internews’ Earth Journalism Network and Southeast Asian Press Alliance. 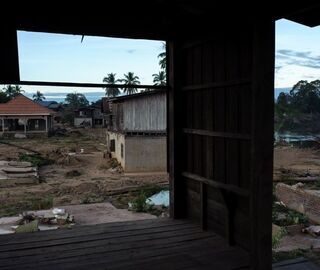