BLANTYRE, Malawi - June 16, 2018: Minister of Natural Resources, Energy and Mining, Aggrey Masi has underscored the need for Malawi to put emphasis on climate adaptation as it is key for sustainable development.

Masi was speaking in Lilongwe on Thursday which was the last day of the International Climate Based Adaptation Conference (CBA)12 which attracted participants from over 45 countries. 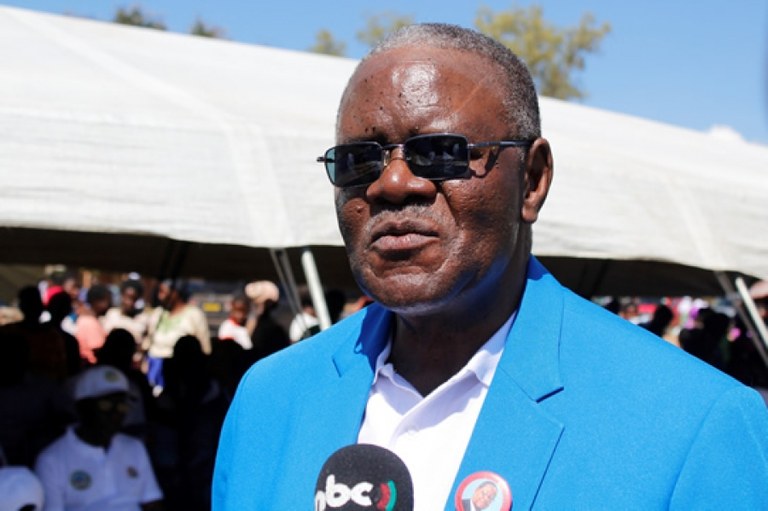 The Minister said over the next few years to 2030, Malawi needed to take stock on how climate risks affect the achievement of the Sustainable Development Goals (SDGs) targets as well as how to harness effective locally driven climate actions.

“Climate related changes are affecting people’s wellbeing across the world including Malawi and pose risks and uncertainties that affect the macroeconomic outlook and the business environment. In Malawi climate change affects more than 84 percent people who depend on rain fed agriculture and other natural resource based livelihoods,” said Masi.

He noted the climate shocks have a profound direct effect on the economic development of the vulnerable countries like Malawi saying if Malawi does not act now, the direct overall costs due to climate change will be equivalent to losing at least 5 percent of its GDP per year.

“This therefore calls for urgent and immediate adaptation action in order to achieve resilience. The CBA 12 that took place in Malawi has given government a significant task of driving forward locally driven climate action,” he said.

Clare Shakya ―Director, Climate Change Research, International Institute for Environment and Development (IIED) said the CBA 12 has been fruitful since countries have exchanged knowledge that will benefit grassroots.

She said the overarching aim is to achieve inclusive, meaningful community engagement in decision making, in ways that enable opportunities for gender-transformative outcomes.

“IIED and its partners have organized a series of international conferences on community-based adaptation (CBA) to enable practitioners, governments and donors share latest developments and best practices.

“Community-based adaptation to climate change focuses on empowering communities to use their own knowledge and decision-making processes to take action on climate change. The conference has been an eye opener to several countries,” she said.

During the CBA 12 stakeholders showcased lived experiences, tools and examples in the CBA market place and discussed burning issues around key themes in the open space, exchange knowledge and share expertise in the skills clinics on topics such as monitoring & evaluation, accessing climate finance, developing proposals and communication.

On the last day of the CBA 12, the United Nations Framework Convention for Climate Change (UNFCCC) and the Least Developed Countries Expert Group  convened the Regional National Adaptation Plans (NAP) Expo as part of CBA12. This followed the Regional NAP Expo program at CBA11, and this year it explored issues including how well locally-driven climate action is working within NAPs.

The expo is where countries, as part of the process supported by the UNFCCC, assess progress on their national adaptation plans (NAPs). Government officials joined as well as CBA practitioners, which presented a unique opportunity for these two groups to come together and exchange country progress on NAPs.

Reports indicate the 2019 CBA 13 is scheduled to take place in West Africa in a country to be identified later. 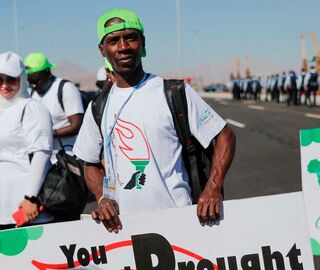