All countries, including Uganda, have been urged to make forest protection and rehabilitation and the financing of all forest ecosystems a priority.

The new call to action from countries and corporations to cut emissions from forest use and establish sustainable forestry management was made on Sunday at 23rd UN Climate Change Conference of the Parties (COP23) currently taking place in Bonn, Germany from 6th – 18th November 2017. 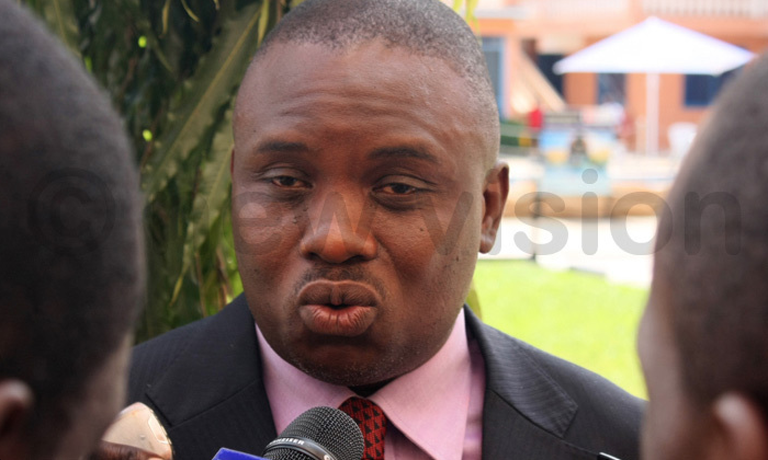 “While important progress has been made in protecting these ecosystems to enhance our resilience to a changing climate, we need all countries to make forest protection and rehabilitation and the financing of all forest ecosystems a priority. In particular, we need to create real incentives to attract both public and private finance to delivering nature-based solutions,” said Aiyaz Sayed-Khaiyum, Fiji’s Minister for Economy and Climate Change, whose country holds this year’s presidency of the conference.

While chairing the same event, Inger Andersen, Director General of the International Union for Conservation of Nature (IUCN) said: “Our planet’s forests are being decimated at an alarming rate. Putting a stop to this destruction is crucial to tackling climate change, reducing poverty and feeding a growing global population, in line with the Paris Agreement and the Sustainable Development Goals,”

He added that “Nature-based solutions such as protecting and restoring forests can contribute over one-third of the total climate change mitigation required by 2030 to keep the temperature rise below 2 degrees Celsius. More decisive, collective action is now needed to seize this opportunity,”

Healthy forests provide services that are essential for humans to thrive and protect themselves from extreme climate impacts. Millions live in and from forests. Forests provide water and food security and regulate global rainfall patterns.

According to the state of Uganda’s Forestry report 2016, Uganda has been losing on average 122,000 ha/year of forest every year from 1990-2015. The greatest loss in the country is estimated at 250,000 ha of forests annually according to NFA estimates for the period 2005-2010. On the other hand, on average, only about 7,000 hectares of planted forests are established on a yearly basis in the last 15 years.

Sustaining and increasing forests is vital to get on track in time to meet the Paris Climate Change Agreement’s goal, which is to keep the average global temperature rise well below 2 degrees Celsius and as close to 1.5 degrees as possible.

The mathematics of climate science show that meeting this goal is impossible without nurturing forests, which from the atmosphere’s point of view are a massive sink of carbon, locked up in trees, plants and the soil, and a source of oxygen through photosynthesis.

This also makes forests essential for the success of the Sustainable Development Goals (SDGs), providing a window of opportunity for a “triple win” of eliminating deforestation, boosting agricultural productivity, and reducing poverty.

Manuel Pulgar-Vidal, Head, WWF’s global Climate and Energy Programme, said: “Forests play a huge role in our efforts to tackle climate change – the science behind their contributions is clear. Protecting forests will ensure they continue to absorb emissions from the atmosphere, protect biodiversity, and provide livelihoods for forest-dependent peoples. I believe strong collaboration and urgent and ambitious action between State and non-State actors will be a positive.”

High-level panel speakers at the event also included Frank Bainimarama, Prime Minister of Fiji; Patricia Espinosa, Executive Secretary of UN Climate Change; and Jerry Brown, Governor of California, who ended the day with a call for urgent, scaled-up forest protection as a major part of the solution to climate change

Initiatives from Ecuador, Gabon, Walmart and Mars Inc were welcomed by delegates at the Forests Global Climate Action day on Sunday at the COP23.

New action that was announced at the event included:

An Ecuadorean initiative to reduce 15 million tonnes of CO2 emissions in the forest sector, launched by María Victoria Chiriboga, Ecuador's Under Secretary of Climate Change.

Mars Inc.’s new policy to reduce their carbon footprint 27% by 2025 and 67% by 2050 by addressing deforestation throughout their corporate value chain, presented by Kevin Rabinovitch, Global Vice President of Sustainability.

Lee White, Director of Gabon’s National Park Service, described efforts to halt an illegal logging operation that will stop the emission of 20 million tonnes of CO2. 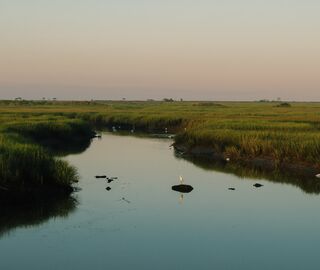