This year's UN-led climate talks enter a crucial phase this week, with countries ready for negotiations that could make or break the search for a global climate change solution. 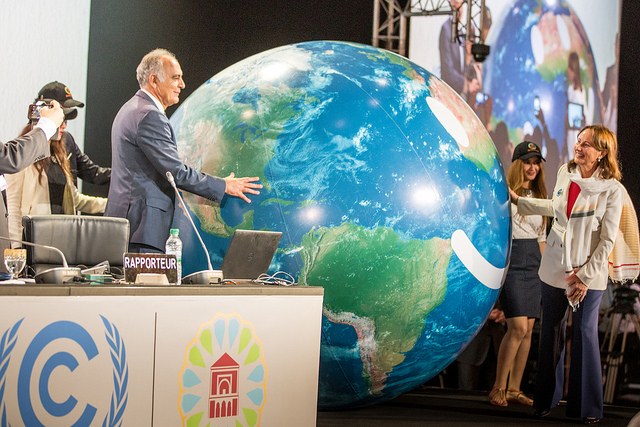 For the world's poor countries, the talks are about the future of vulnerable communities while to their developed counterparts, it will mean more commitments and promising more action that far exceeds their historic responsibility.

This year's negations in Marrakech, Morocco, are expected to generate action, implementation and support, building on the historic deal struck last year in Paris, France, in which countries agreed to limit global warming to 2C above pre-industrial levels. It came into force this month.

Yesterday, however, the possibility of a quick deal was dashed after poor countries claimed the negotiators were at risk of losing sight of the need for urgent action in the ongoing UN-led 22nd conference of parties, known as COP22.

"We are worried. So far, we haven't really gone into the actual mechanisms of moving the process forward. This ought to be a post-Paris period but some parties are putting us in a situation where nothing will be agreed until nothing is agreed," said Mr Tosi Mpanu-Mpanu, the chairman of the Least Developed Countries (LDCs).

Describing the current state of affairs in Marrakesh as having entered a "talk-show mode", Mpanu-Mpanu said developing countries had not been forthright about their commitments to honour climate financing agreements.

"Developed countries are blocking progress," he told a press conference at the COP22 venue, insisting that financing for climate change mitigation must take care of the needs of developing countries "because the process needs a clear roadmap."

Developed countries have committed to a $100 billion fund target annually by 2020 for mitigation and adaptation but developing countries doubt the financing commitments will be honoured.

Mpanu-Mpanu have an example of the US, saying of the US$300 million it had pledge, only US$500,000 had been given out. The US and European Union team will announce their positions later in the week.

More than 190 countries have been seeking to keep the average global temperature rise below +2°C by the end of the century but interests of developing verses developed countries have been an impediment. Achieving global minimum temperatures calls for reduction in fossil fuels to minimize green house gas emissions, a requirement some countries may take time to effect.

Meanwhile, Kenya has an equal opportunity with other nations to benefit from the US$1 billion environmental conservation funds available under various international frameworks. Of these, US$300 million have been set aside for climate change programmes.

But, the Global Environment Facility (GEF), which administers the cash alongside other trust funds, says countries seeking support must demonstrate ability to channel resources to the right projects.

GEF, which has provided at least US$4.2 billion for more than 1,000 climate change mitigation projects in 160 countries since 1992, says channeling resources to Africa is a priority. "We are now rallying stakeholders. Focus is on mitigation of impacts of climate change and the main objective now is to channel resources to Africa," said GEF CEO and chairperson Naoko Ishii.

She added: "Good use of public resources is paramount. Money should go to priority areas. GEF wants to ensure projects are implemented. We must engage everyone to be global messengers if we have to end climate vagaries".

The GEF official told journalists at the sidelines of COP22 that African countries must henceforth take advantage of the available financing options to go into green energy.

"Africa has an opportunity to go into green energy. Morocco now has one of the world's largest solar power plants and other countries can follow suit," she said.

Naoko said negotiators at the climate conference should take advantage of the political goodwill of countries to provide a platform to promote and enhance delivery of a purpose-driven environmental sustainable agenda. 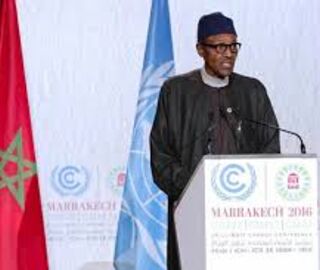 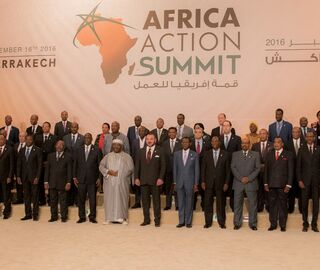 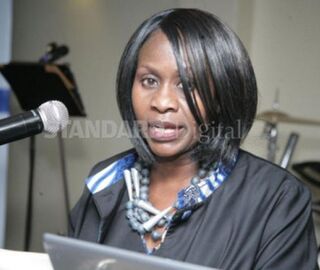