Marking the fourth anniversary of the release of the United Nations Environmental Programme (UNEP) Assessment of Ogoniland, the Environmental Rights Action/Friends of the Earth Nigeria (ERA/FoEN) and other groups have called on the administration of General Muhammadu Buhari to tackle the myriad of environmental challenges facing the Niger Delta. 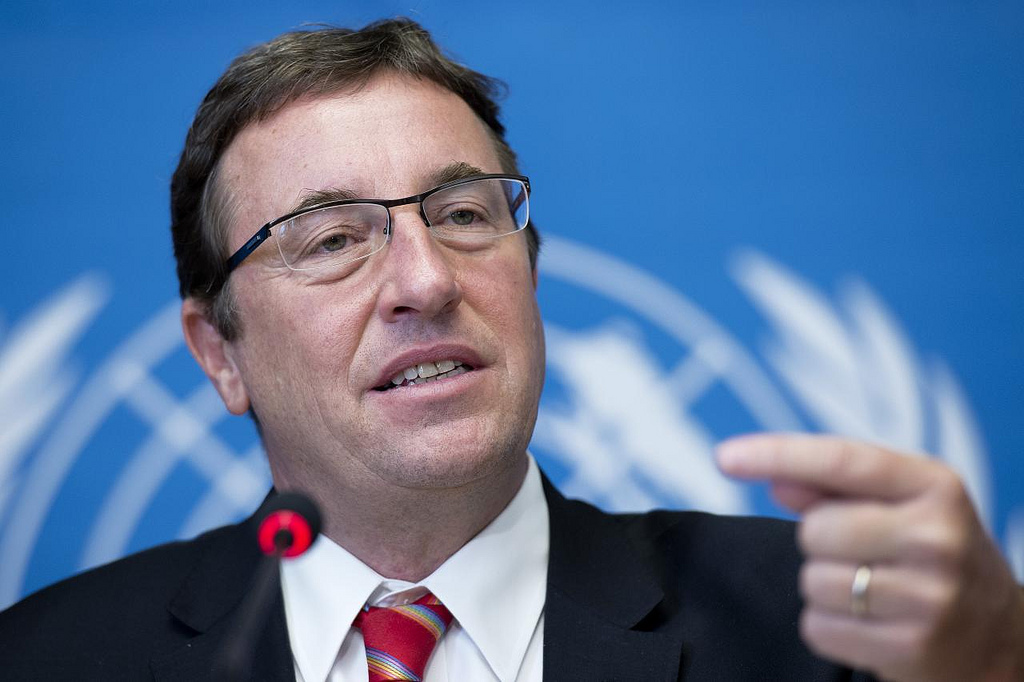 Many groups including the ERA/FoEN, Amnesty International, Friends of the Earth Europe and the National Coalition on Gas Flaring and Oil Spills in the Niger Delta (NACGOND) urged Buhari to tackle oil pollution and corporate impunity that has plagued the Niger Delta for decades.

In a written statement, the groups said: “We are pleased that in its first one hundred days your administration has raised this important issue and convened a stakeholder meeting on 28 July between the government, UNEP, the oil industry and representatives of affected communities. We hope that this meeting signals the start of a meaningful process to implement UNEP’s recommendations.”

UNEP’s scientific study, presented to Goodluck Jonathan's administration in 2011, exposed the large-scale, continued contamination of the water and soil in Ogoniland, and the serious threat posed to human health. In one case, UNEP found that a community drinking well was polluted with benzene, a cancer causing substance, at levels 900 times above World Health Organisation guidelines.

The report also confirmed that the oil company Royal Dutch Shell has systematically failed to adequately clean up pollution for which it is responsible. UNEP found that Shell’s clean-up methods in Nigeria and the maintenance of its infrastructure do not meet international best practices or even comply with the company’s own standards.

UNEP recommended the establishment of an Ogoniland Environmental Restoration Authority tasked with overseeing a clean-up operation, funded by an initial $1 billion contributed by the oil industry and the Nigerian government. It also recommended strengthening regulation of the industry, monitoring public health, and emergency measures to address the grave risks faced by the people of Ogoniland from contaminated water. In addition, UNEP made clear that Shell must overhaul its remediation procedures in Nigeria so that clean-up of oil spills is effective.

However, four years on, these recommendations remain almost entirely unimplemented while the people of Ogoniland and the wider Niger Delta are forced to live with the devastating effects of oil pollution. For 50 years, pollution from the oil industry has damaged the health, the livelihoods, and the environment of the people of the Niger Delta.

The groups urged the Buhari administration to make the implementation of the UNEP report a priority and specifically demanded the: 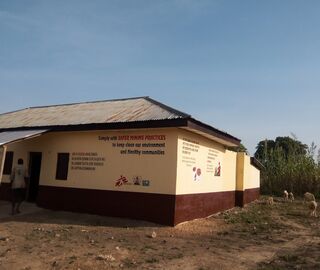