On Dec. 9 thousands of environmental activists gathered in Katowice, Poland, to demand more action from their governments to curb global warming. The city is host to this year's 24th Conference of Parties to the United Nations Framework Convention on Climate Change, where delegates from nearly 200 countries will debate how they can implement plans to keep global temperature rise in check. This is Poland's third time hosting the UN climate summit in the span of 10 years. 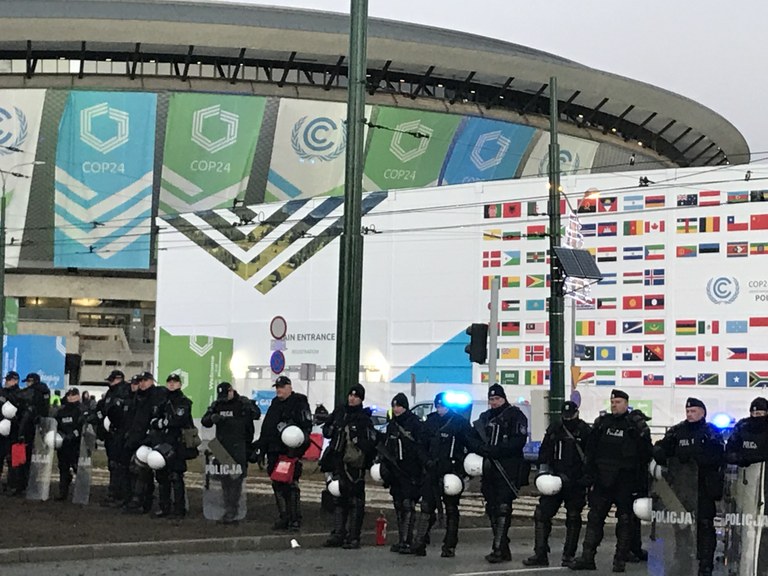 Katowice is the largest city in the Silesian Metropolis, which is Poland's heartland for heavy industry, transportation, science and culture, as well as coal mining. Currently around 80 percent of Poland's power production is derived from coal-fired plants.
The protest parade drew farmers from Latin America, environmental activists from Asia, students from the United States and families from Europe. Many of them said that their lives are already affected by climate change. The parade commenced at the Climate Hub not far from the COP24 venue. It passed the summit venue and a few shopping blocks before returning to the junction where it started. According to the Polish media, the police estimated that there were around 3,000 people at the protest. 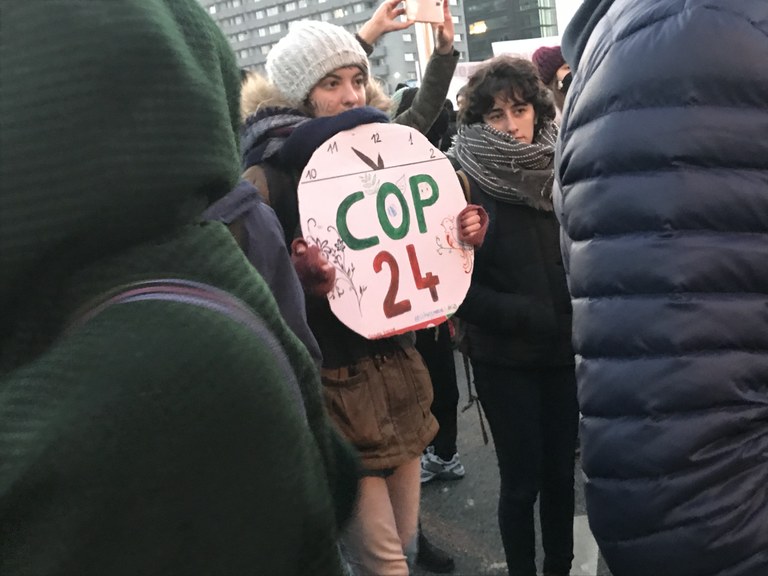 Protesters first gathered at every junction and crossroads, but they were soon surrounded by police. The police were equipped with shields, batons, guns and tear gas tanks. With anti-riot police surrounding the protesters, the parade took place in a very orderly fashion. 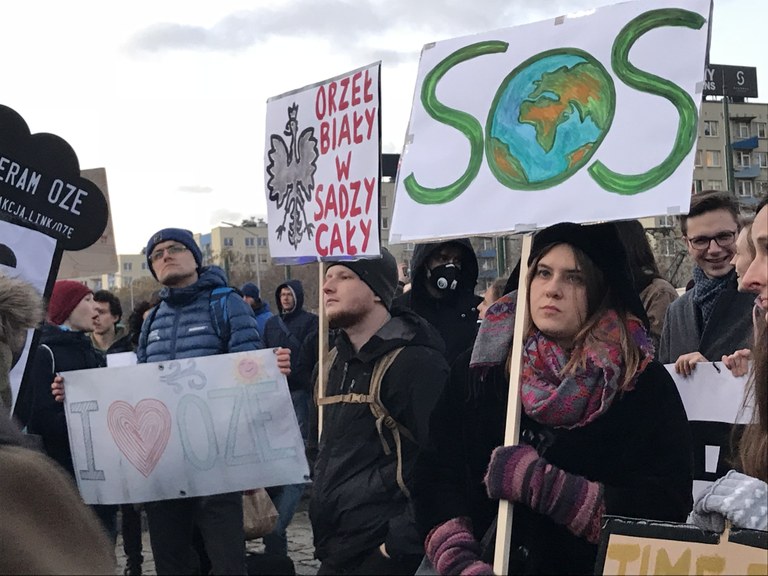 In the midst of the parade, the police tried to disperse the crowds and for a while the parade stalled. It eventually ended at the COP24 venue at around 5 p.m. 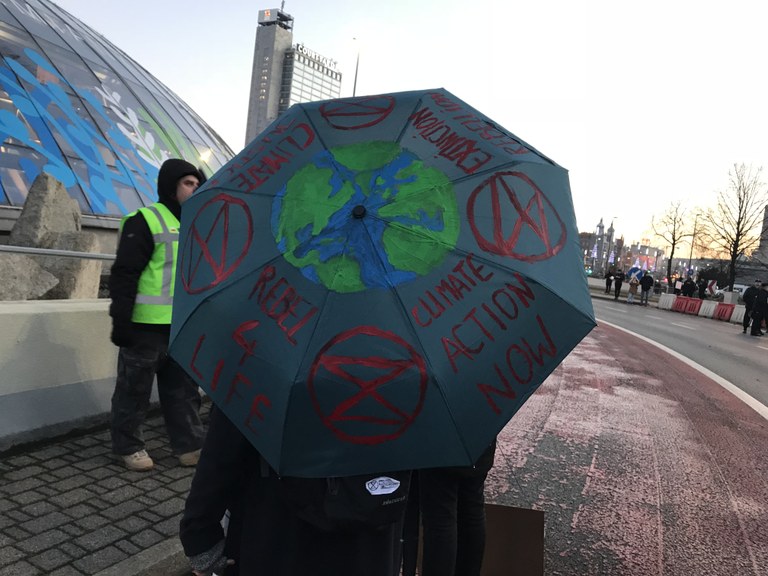 At the end of the first week of the two-week-long negotiations, progress has been slow. Delegates have not arrived at a consensus on the 'rulebook' for the Paris Agreement, the landmark 2015 compact where they committed to reduce their climate-altering greenhouse gas emissions. Countries have continued to debate their obligations under the agreement as well as the compensation mechanisms for loss and damage caused by climate change impacts.

Climate finance is another sticking point. In 2014, a Green Climate Fund was established as the financial mechanism accountable to the COP. It came into operation in 2015, but the first round of climate funds is expected to be used up by the middle of next year, creating an urgent need to start replenishing the fund for the developing countries to work toward climate change mitigation and adaptation activities.

The U.S. has pledged US$3 billion but has so far only contributed $1 billion to the fund and does not seem to be keen to fulfill the remaining $2 billion. Currently, Germany leads with a pledge to commit new funding of 1.5 billion Euros. Whether Germany's action will be followed by other countries, remains to be seen as ministers from the Paris Agreement signatory states arrive for the second week of negotiations. During the week, those ministers will cross-check developed countries' contributions against their pledges and set longer-term climate financing targets.
For China's part, Special Representative for Climate Change Affairs, Xie Zhen Hua, emphasized at a side-event at the China Pavilion on Dec. 7 that China is the world's largest developing country with millions of poor people who are facing the brunt of environmental challenges. Those challenges are compounded by uncertainty in China's economy. Xie said China, as a developing country, has already taken all necessary measures in terms of emissions reduction and climate change mitigation. At the same time, as China works toward meeting its climate targets, it has reduced the population of rural poor by 10 million.
Responding to a question on the progress of COP24, Xie pointed out that the first week included more than 70 points of negotiation and overall every country adopted a positive attitude.
"Until now there is steady progress, and as we enter the second week the points of contention will surface. Everyone hopes that the multilateral mechanism will be effective, and China will continue to take a positive attitude in contributing to the effective development of the multilateral process," Xie said.
Executive Director of the International Energy Agency, Fatih Birol, also attended the side event at the China pavilion. He said China is the world's largest energy consumer as well as a renewable energy leader and the main producer of electric cars globally. As such, the country plays a very important role in global climate governance. Apart from political measures, Birol suggested that China should establish bridges between air quality and climate change to further improve policy implementation.
此时，距气候大会已开幕一周，记者从谈判代表了解到目前谈判已取得进展，但进展缓慢。 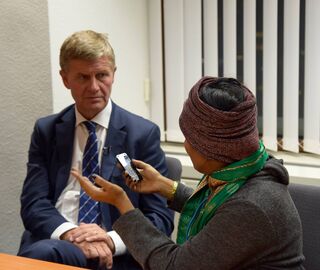