Going into the United Nations climate change negotiations earlier this month, small, developing state were looking to ensure that lost and damage resulting from environmental shifts was an integral part of the implementation of the 2015 Paris climate agreement and was treated separately from adaptation.

Loss and damage was a particularly vital issue for vulnerable countries in the Pacific region. Yet by the closing of the summit, known as COP24, the rulebook for implementing the Paris Agreement put less weight on the question of loss and damage than many had hoped. 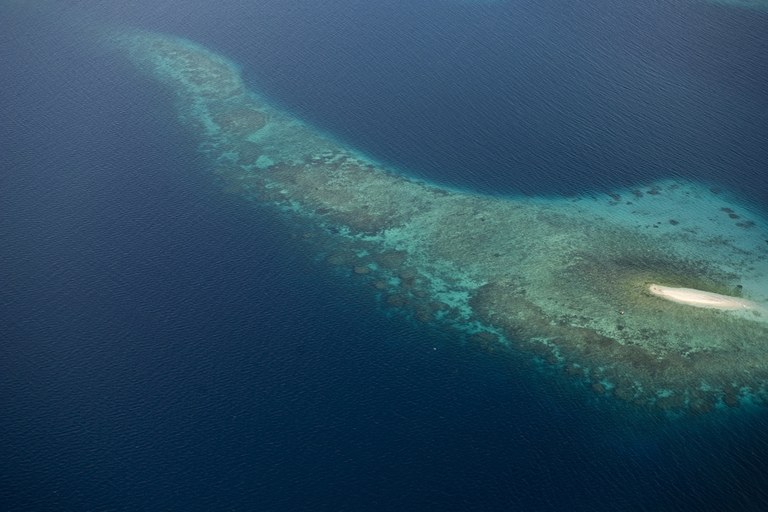 An aerial view of Marovo Lagoon in the Western Province of the Solomon Islands / Credit: UN Photo/Eskinder Debebe via Creative Commons

Rules on how countries will take stock of efforts to achieve the goals of the Paris Agreement once relegated the issue of loss and damage to a footnote, according to Carbon Brief, a website covering developments in climate science as well as climate and energy policy. They now say it “may take into account, as appropriate…efforts to avert, minimise and address loss and damage associated with the adverse effects of climate change.”

Meanwhile, an analysis report by the Solomon Islands delegation to the COP24, says that there was no clear decision during the summit on any substantive collective actions and support to address loss and damage.

“The COP invites parties to consider developing and implementing relevant policies and strategies to address Loss and Damage,” the report states. “This could be interpreted as parties taking the responsibility to address loss and damage themselves.”

Care must be taken in the upcoming COP by the Solomon Islands and Pacific island countries to ensure that the responsibility to address loss and damage is supported and does not fall entirely on those parties’ shoulders, the report added.

The issue of loss and damage was a core element of the Paris Agreement, which was signed by more than 200 countries in 2015. Under that compact, countries agreed to reduce their greenhouse gas emissions in an effort to limit global warming.