Countries, states join global alliance to phase out coal by 2030

Countries, states join global alliance to phase out coal by 2030

SAN FRANCISCO, California – The fight over coal’s future is going global. At least 46 countries, states, provinces and cities have now joined an international alliance to phase out coal from power generation by 2030 and to cease further investment into coal power. About 28 businesses also stands ready to partner with governments to embrace the shift away from coal and other fossil fuels. It now includes 74 signatories to the alliance.

The Global Climate Action Summit (GCAS) this week in San Francisco witnessed the much-needed climate leadership with the increasing number of members to the Powering Past Coal Alliance that aims to advance the transition from coal power generation to clean energy. 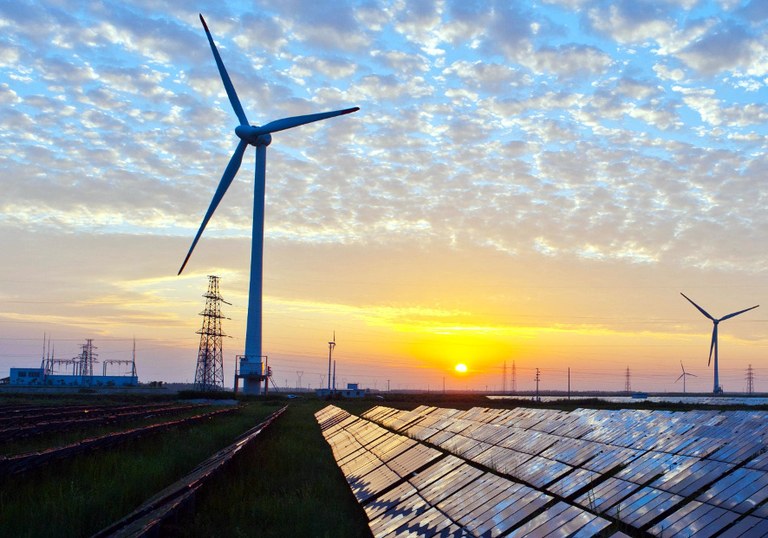 More than 4,000 leaders from across the world, state and local governments, businesses, scientists and non-government organizations gathered in the city this week to accelerate action and ambition on climate change. The GCAS is being held three months before 196 countries gather at the United Nations Framework Convention on Climate Change’s 24th Conference of the Parties (COP 24).

The members of the Powering Past Coal Alliance believe that phasing-out unabated coal power is one of the most important steps governments can take to tackle climate change and meet commitment to keep global temperature increase well below 2 degrees Celsius, and to pursue efforts to limit it to 1.5 degrees Celsius. The alliance was formed during the United Nations Framework Convention on Climate Change 23rd session of the Conference of the Parties (COP23) in Bonn, Germany, in 2017.

“The continued growth of the alliance shows clear support to end unabated coal-fired power generation. Reducing global consumption of coal should be vital and urgent priority for all countries and states. There is a proof that we are out of one industrial revolution and in to another that focuses on renewables, not coal,” said UK Special Representative for Climate Change Nick Bridge at the GCAS event here.

Confirming their membership to the growing alliance during the GCAS are Balearic Islands in Spain, Rotterdam City in the Netherlands, Wales in the United Kingdom, Balearic Islands in Spain, Australian Capital Territory in Australia, and states and cities of Connecticut, Hawaii, Minnesota, New York, Honolulu, and Los Angeles. They joined countries including Britain, Canada, Denmark, Finland, Italy, France, the Marshall Islands and some other countries as well as states in the US in ending the reliance in coal power. This does not yet include some of the world’s biggest coal users like China, India, Russia, Germany, and some parts of the US.

According to the declaration of the alliance, the health effects of air pollution from burning coal, including respiratory diseases and premature deaths, impose massive costs in both human and economic terms. Recent analysis has found that more than 800,000 people die each year around the world from the pollution generated by burning coal. As a result, phasing out traditional coal power is one of the most important steps governments can take to tackle climate change and meet our commitment to keep global temperature increase well below 2°C, and to pursue efforts to limit it to 1.5°C.

The alliance also declared that a transition away from coal is necessary if the world is to deliver the Paris Agreement. It is also critical for climate justice and the protection of human rights. 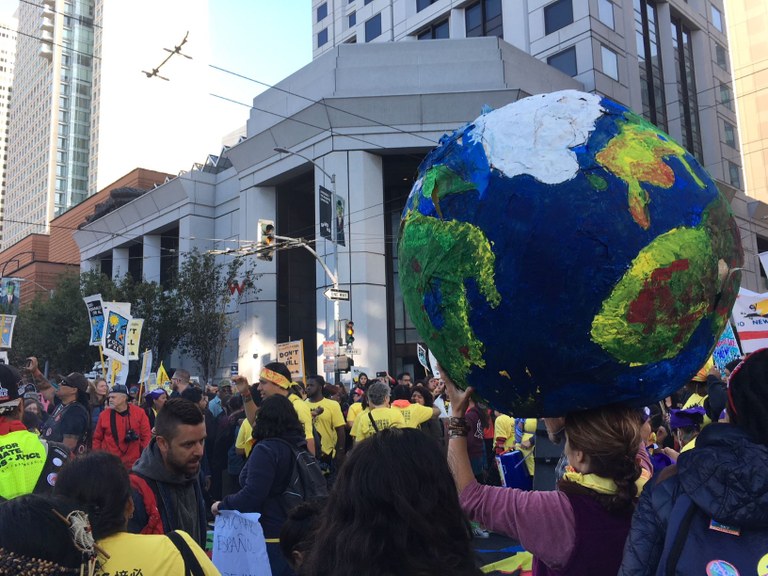 “We want the world to know that Americans are more determined than ever to make progress on climate, and that we are making progress. Over the last six years, more than half of all US coal plants have closed or made plans to. That’s 273 plants out of 530,” said Special envoy to the United Nations for climate change and Bloomberg Philanthropies founder Michael Bloomberg said in his speech at the opening of the GCAS.

Apart from the Bloomberg Philanthropist, companies such as Apple, BMW, Coca-Cola European partners, General Motors, Microsoft Corporation, Google, Unilever and many other big companies have committed to going 100 percent renewable.

Last year, US President Donald Trump announced that the US would leave the Paris Agreement, but the widespread effect of the withdrawal sparked the determination of various sectors to keep the spirit and goal of a clean energy pathway.

“Washington is not in charge of America’s energy production. Consumers are, and new technology is delivering exactly what they want and that is energy that is cheaper and cleaner than coal,” Bloomberg said. “Washington cannot stop the decline of coal. It can’t keep America from fulfilling the commitment we made in Paris.”

With this big push to end coal use, many countries are not willing to commit to a total phase-out just yet. A number of developing countries in Asia, including the Philippines, India, Vietnam and Bangladesh, are still looking to build new coal plants to bring electricity.

Gerry Arances, executive director of the Center for Energy, Ecology and Development (CEED) and one of the co-coordinators of the International Coal Network, reiterated the need for countries such as the Philippines to phase out coal before their 2030 target, saying that that 100% renewable energy should already be in place in developed countries by 2030 and developing countries before 2050.

Arances said that when the alliance was formed in November 2017, the Philippines was among the countries which enthusiastically welcomed the formation of such a network geared towards decarbonization on a global scale.

Arances said that in the Philippines, one of the first countries in Southeast Asia to enact a law promoting Renewable Energy (RE) in 2008, the policy to cut coal dependence by 20% in ten years has been severely undermined by the continued reliance on coal-fired powerplants to supply the country’s energy demand. As a result, RE increased by only 1,732 MW in a span of 11 years since 2007, or 3% annually, while installed capacities of coal plants jumped by 85% from 2005 to 2016.

“Judging from this, it is clear that renewable energy alternatives cannot be seriously pursued while coal continues to be the go-to fuel of developing economies like the Philippines,” Arances told the Philippine EnviroNews. Arances explained that even with the RE Law in place, the share of RE in the power mix has fallen from 33.5% in 2005 to 32% in 2016, while coal’s share in the power mix rose from 25% to 35% in the same period.

“We urge the country to use its present and past experiences with horrible climate-related disasters to reflect on how it will pursue its energy and development future. All around the world, peoples from different countries are waking up to the need for decarbonization and transitioning to Renewable Energy," he said. "Given the supposed wisdom of our experience with climate disasters, we will be a global embarrassment if we come to this realization too little too late.”