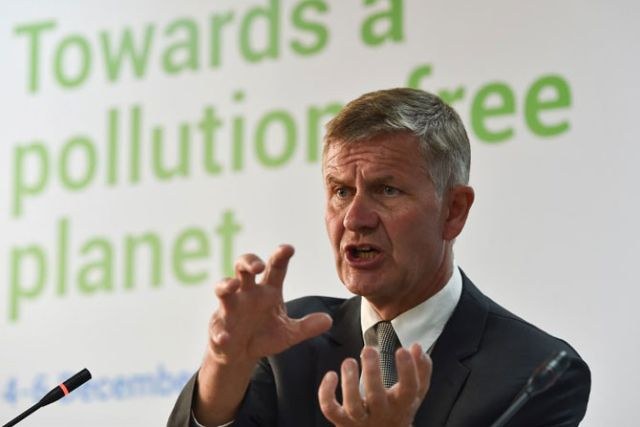 June 27, 2018 - Erik Solheim, head of the United Nations Environment Programme, sits down for an exclusive interaction with the Fellows of the Internews Earth Journalism Network during the sixth assembly of the Global Environment Facility in Danang, Vietnam.

Plastic drinking straws are just one example of some of the pointless plastic products that have proved to be a curse for the environment, United Nations Environment head Erik Solheim has said.

“We also have pointless packaging, pointless plastic bags and huge quantities of other products that are used for minutes or seconds and that we can easily live without,” Solheim told IANS in an interview here.

The GEF is a crucial mechanism to provide grants for environment projects globally, mainly to the developing nations facing environmental crises.

“Certainly, tough rules to get rid of these (plastics) do work. More importantly, we need to use this as a spark to re-examine our wider consumption habits.”

The private sector needs to adopt a policy of extended producer responsibility, in other words taking responsibility for the full lifecycle of their products, and innovate for the solutions of tomorrow.

“From individuals, we need them to exercise their incredible power as consumers,” said the UN Environment Executive Director.

On India’s commitment to beat plastic pollution, he said: “India made a huge commitment by promising the elimination of single-use plastic by 2022.”

“It’s a bold commitment that sends an incredibly strong message around the world. It’s the kind of leadership and big ambition that the world needs right now.

Solheim, who was in India’s national capital to host a UN Environment-led global event to mark World Environment Day on June 5, said everything is possible with a strong political will. “In addition India is a great innovator. All the prerequisites for success are there.”

India on June 5 announced it would eliminate all single-use plastic in the country by 2022. 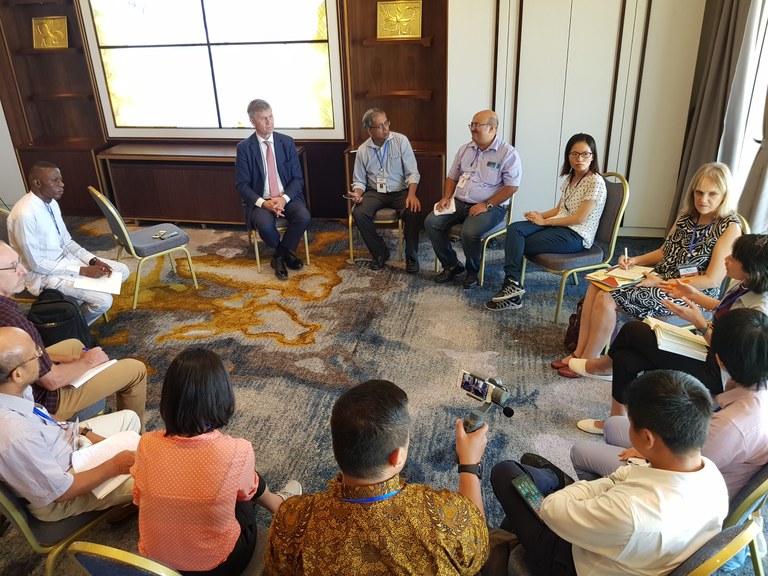 On the success of UN Environment’s global CleanSeas campaign that was launched last year, Solheim said the tide has clearly turned in terms of awareness.

The fact that plastic pollution has really captured the public imagination, and we are all beginning to think far more critically about our consumption habits. We’re also seeing very bold policy pledges, from key economies like India and the European Union.

“What we need to see next is action. That means upstream change in the way we use this miracle product. We need to be far smarter. We need to innovate.”

Is the electric vehicle boom coming across the globe? “Yes,” he replied.

“I think we’ll see a big boom for electrical vehicles in the near future, and early adopters will reap the benefits of cleaner air if they also manage to phase down petrol and diesel vehicles.”

“I would encourage emerging markets to do everything possible to leapfrog old technologies, but also to invest more in public transportation systems too.”

The International Energy Agency (IEA) and the UN Environment are the leading global agencies this transformation to meet global and national emissions targets.

The IEA is a coordinator of the Clean Energy Ministerial’s Electrical Vehicles Initiative, while the UN Environment is supporting more than 40 countries, including India, with the introduction electrical public and private transport.

(Vishal Gulati is in Da Nang for the Internews’ Earth Journalism Network Biodiversity Fellowship Programme at the Sixth Global Environment Facility (GEF) Assembly. He can be reached at [email protected]) 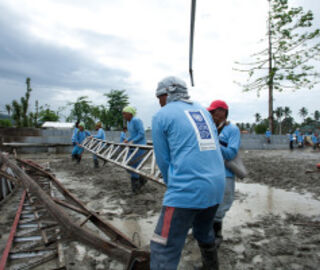 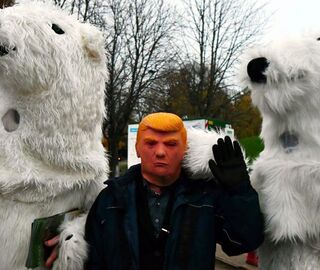