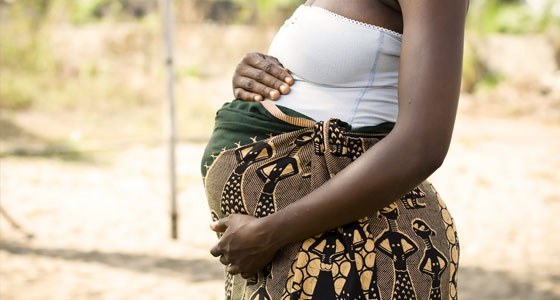 Some teenagers in the Central region are bartering sex for fish in some fishing communities in the region.

The situation among others is affecting efforts at fighting teenage pregnancies.

In the Komenda Edina Eguafo Abrem (KEEA) municipality alone, a total 497 teenagers got pregnant between January and September this year.

In the Abura Asebu Kwamankese district, 280 teenage girls were recorded pregnant by health facilities in the district for the first half of the year.

Contributors to a forum on teenage pregnancy in Cape Coast on Wednesday said teenagers were doing all including exchanging sex for fish from fishermen to sell to augment family incomes and make ends meet.

The forum was organized by the Ghana Health Service (GHS) with support from the United Nations Fund for Population Activities (UNFPA) to empower queens in to help fight the scourge of teenage pregnancy in the region.

The forum observed that poverty levels were high in fishing and rural communities and needed urgent and workable solutions to help provide relief for the most vulnerable in these communities.

About 40 queens from the KEEA and Abura Asebu Kwamankese districts attended the day’s forum to deliberate on issues affecting young people particularly girls for better lives.

The District Director of Nursing Services for KEEA, Mrs Juliana Armah said some of the teenagers were drop outs from poor background or broken homes.

“Some give sex and take fish for their aged parents to sell to augment incomes,” she said.

She said such young pregnant girls were usually anaemic and suffered complications during birth.

“Their children are also usually malnourished and they perpetuate the cycle of poverty,” she added.

She said she was optimistic that the queens would help to orient the young girls to stay away from irresponsible sexual behaviours.