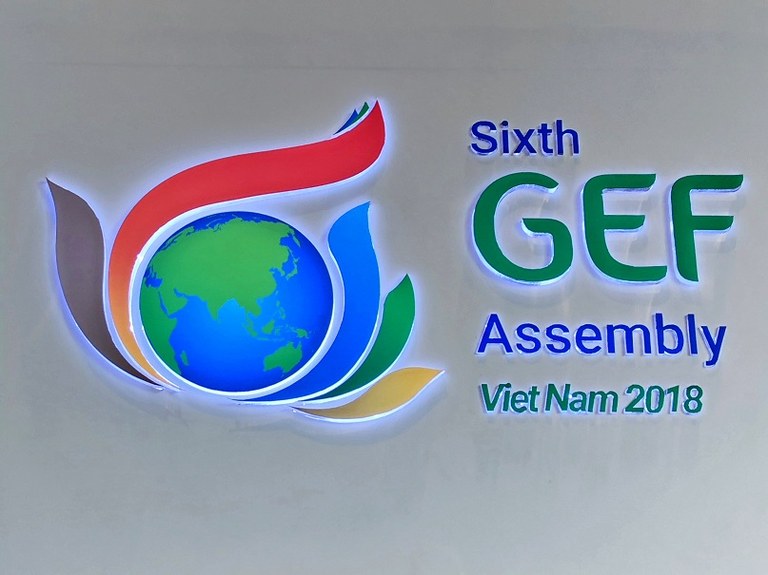 Financing entities the Green Climate Fund (GCF) and the Global Environment Facility (GEF) have agreed to take joint steps to improve climate finance flows to best meet the needs of developing countries in tackling the global climate challenge, it was announced on Wednesday.

The heads of the two organisations, GCF Executive Director Howard Bamsey and the GEF's CEO and Chairperson Naoko Ishii, met together with several developing country ministers here on Tuesday to consider how the two funds can best promote complementarily and coherence in their ongoing climate finance support.

Bamsey said it is only natural GCF and the GEF work closely together as they are both helping countries implement the 2015 Paris climate agreement as operating entities of the financial mechanism of the United Nations Framework Convention on Climate Change (UNFCCC).

"It's essential that we continue to strengthen the synergies between our two funds to simplify the architecture of climate finance," he said in a statement.

"This will help us ensure countries receive coordinated financial inputs that best suit their needs in driving low-emission and climate-resilient development."

Bamsey portrayed the GEF as a valuable climate finance partner while speaking at a combined GCF-GEF ministerial dialogue before the GEF's Sixth Assembly, currently being held in this Vietnamese port city.

He also congratulated GEF CEO Ishii on the recent decision by nearly 30 governments to approve a $4.1 billion replenishment of the GEF's new four-year investment cycle.

Ishii said "the GEF and the GCF now have the opportunity to work together on our respective roles in helping countries respond to the negative impacts of climate change".

Stressing the urgency of the global climate challenge, she noted how GEF's new investment cycle (GEF-7) puts an emphasis on addressing the underlying drivers of environmental degradation and will result in more climate benefits.

"In GEF-7, the GEF will double the target for greenhouse gas emissions mitigated from GEF projects compared to the last funding cycle."

"Ultimately, partnerships among financing entities like the GEF and GCF offer more sustainable solutions to the countries that we serve," said Ishii, noting a new climate strategy approved by the GEF Council, including climate adaptation for Least Developed Countries and a separate climate change fund, will provide further support for countries.

While stressing the need to follow developing country guidance, Bamsey and Ishii cited a Bhutanese initiative to protect the country's forest cover as an example where the two organisations are providing complementary climate finance support.

This initiative, funded by both GCF and GEF, is building the climate resilience of communities while also safeguarding Bhutan's biodiversity.

GCF was set up by the 194 countries which are parties to the UNFCCC in 2010 to specifically address climate change.

GEF was founded in 1992 to finance measures that tackle a wide variety of environmental challenges, including climate change as well as biodiversity, forests, land degradation and oceans - covering a total of five international conventions. 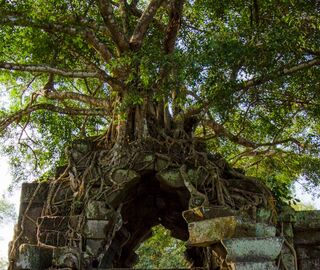