Hurry up with the micro hydro

Hurry up with the micro hydro

Approximately 60% of Pakistan’s population lives in rural areas, and though access to electricity has gone up remarkably, the supply is botherratic and inadequate. Off-grid electrification is the only feasible solution to provide electricity to three million households in the most remote areas. Despite a huge energy crisis since 2008, resulting in 12 hours a day of load shedding (planned power cuts) in some places, the country is utilising only 128 MW of electricity out of the total potential of 3,100 MW from small hydropower projects. In Pakistan large hydropower projects cannot be built without external financial support, thus making micro-hydropower projects (MHPs) that much more attractive.

In a bid to reap this potential the provincial government of Khyber Pakhtunkhwa (KPK), governed by the Pakistan Tehreek-i-Insaf (PTI) party, has claimed that 250 mini and micro hydropower projects will become fully operational to provide electricity to around 245,000 people in hilly areas of KPK by the end of 2016. So far, though, the pace has been slow. Imran Khan, the leader of PTI, announced the construction of 350 small dams in 2014 in KPK. Of these, “only 55 such projects have been completed so far”, says Baseerat Naz, chairperson of the Fatma Welfare Foundation (FWF). 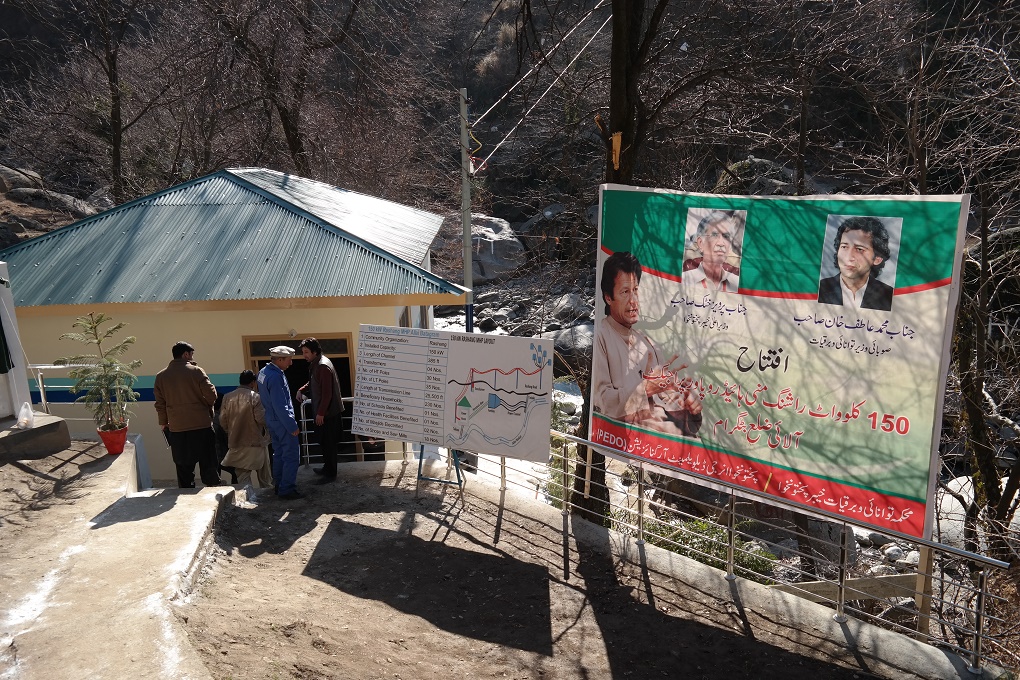 FWF, a local NGO, is an implementing partner with the Pakhtunkhwa Energy Development Organisation (PEDO) and is building 22 MHPs in Buner and Malakand. According to Naz, who herself hails from an area without electricity in the Kohistan district of KPK, “There have been several policy changes, bureaucratic hurdles and sometimes unrealistic deadlines that are responsible for delaying these much needed micro hydropower projects.” FWF mobilises communities to contribute up to 20% of the cost of an MHP, mostly in terms of labour and land. “MHPs cost less to build and [they are very] affordable upon completion as communities only pay between PKR 2-5 (USD 0.01-0.06) per unit of electricity,” said Naz. In addition, after the completion of the MHP, the local communities are expected to operate and maintain the project without any external support.

Though they are not much spoken about, MHPs have a four decade long history in Pakistan. Pakistan has successfully been building small hydropower projects in far-flung, remote and hilly areas of the KPK, Gilgit–Baltistan, the Federally Administered Tribal Area (FATA) and Kashmir since 1976. Sweat equity (time and labour), as the contribution from local communities is called, is a modest amount in most of the cases. Nevertheless it creates ownership and sustainability. Initial financial and technical support is provided by executing agencies including government and non-governmental organisations. In the long run, the project is maintained by the communities and its benefits remain available to many future generations. 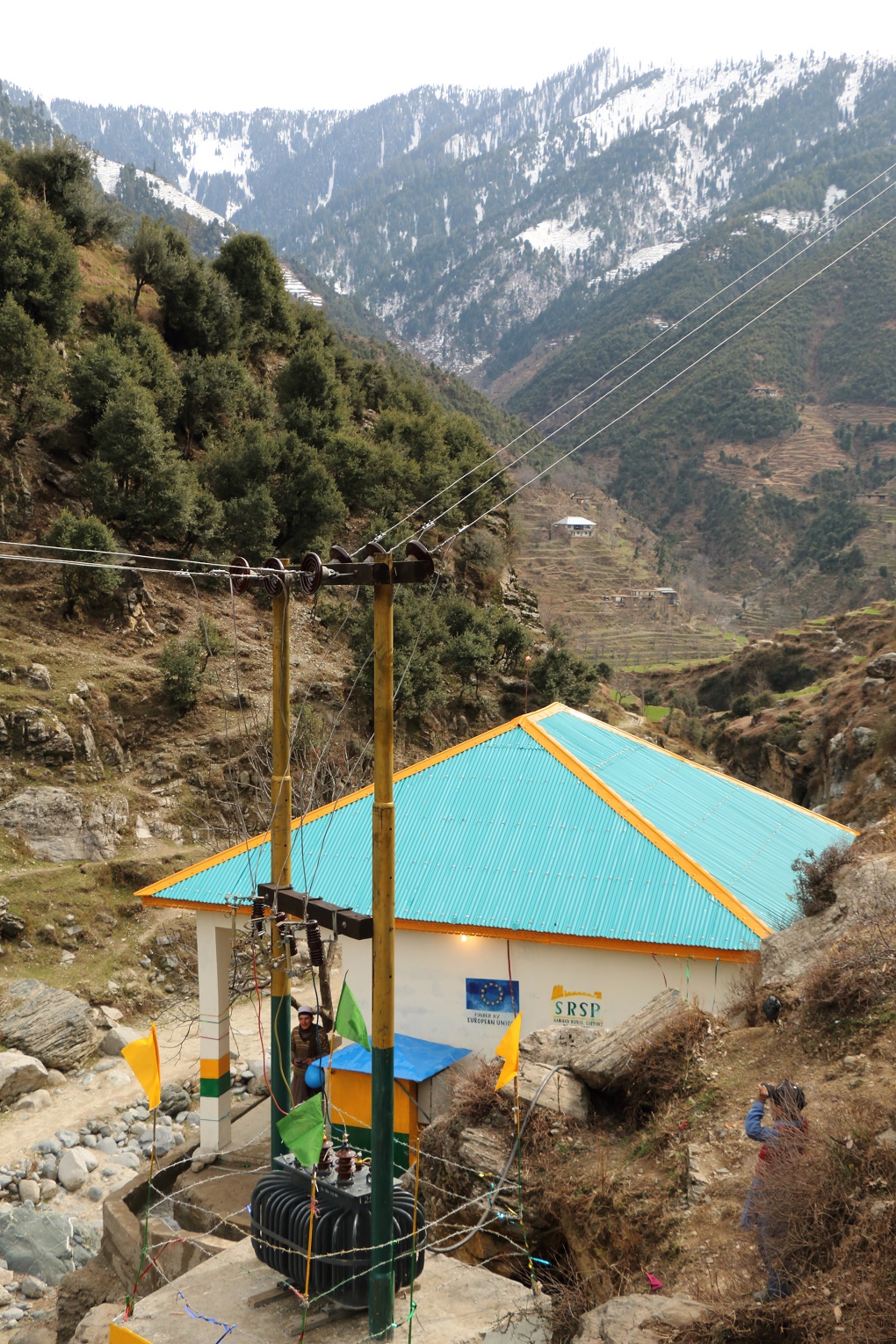 Pakistan joined the global “Smart Village Initiative” (SVI) started in 2014. Through this initiative the Rural Support Programmes Network acts as a local partner to remote off-grid villages. In these areas local power projects are both more realistic and cheaper than national grid extension.

During a recent visit to the picturesque valley of Kumrat, located in the foothills of Hindu Kush in KPK, Imran Khan said that ecotourism should be developed, helping create livelihood opportunities for local people. Such goals will only be realistic if supported by MHPs. Furthermore, given the vulnerability of agriculture to extreme climate events, hydropower projects help offer a steady water supply for irrigation, flood and drought control.

According to recent estimates, the incidence of poverty in KPK is 49%. Access to energy will especially benefit women. Efficient stoves, pumps for drinking water and agro-processing reduce the workload, improve health, and provide income. Better lighting extends the day for productive work and strengthens education and health services. Irrigated agriculture provides increased employment opportunities for the poor. On the whole, improving energy infrastructure as part of an overall rural development program has a synergistic effect.

“The KPK government has taken much longer than required to reap this MHP potential. Had it acted on time, KPK would have been energy sufficient by this time,” said Pir Sher Shah, a political activist from Mardan. Pakistan and in particular, the government of KPK needs to act faster by facilitating the rapid completion of these MHP and unleash multiple opportunities for its people.

Abdur Rehman Cheema is a development studies academic and practitioner based in Islamabad. He is team leader of research at Rural Support Programmes Network, Islamabad, and can be reached at[email protected]