Overfishing is a potential environmental disaster on a global scale, and China’s role in it is expanding 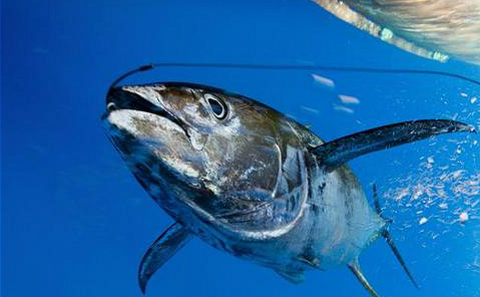 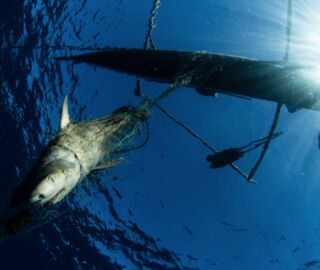 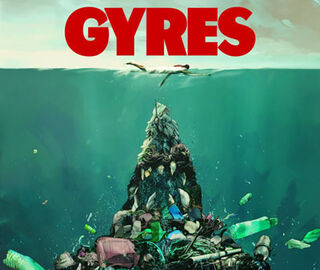 Global
Gyres: The terrifying true story of the garbage that could kill the whole human race 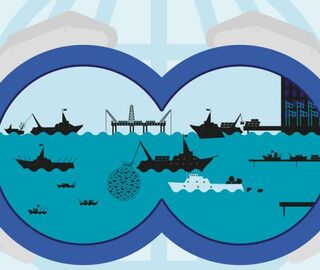 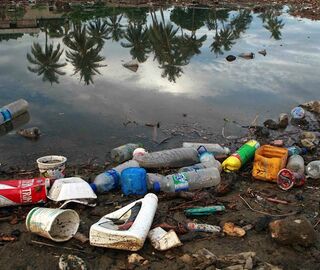